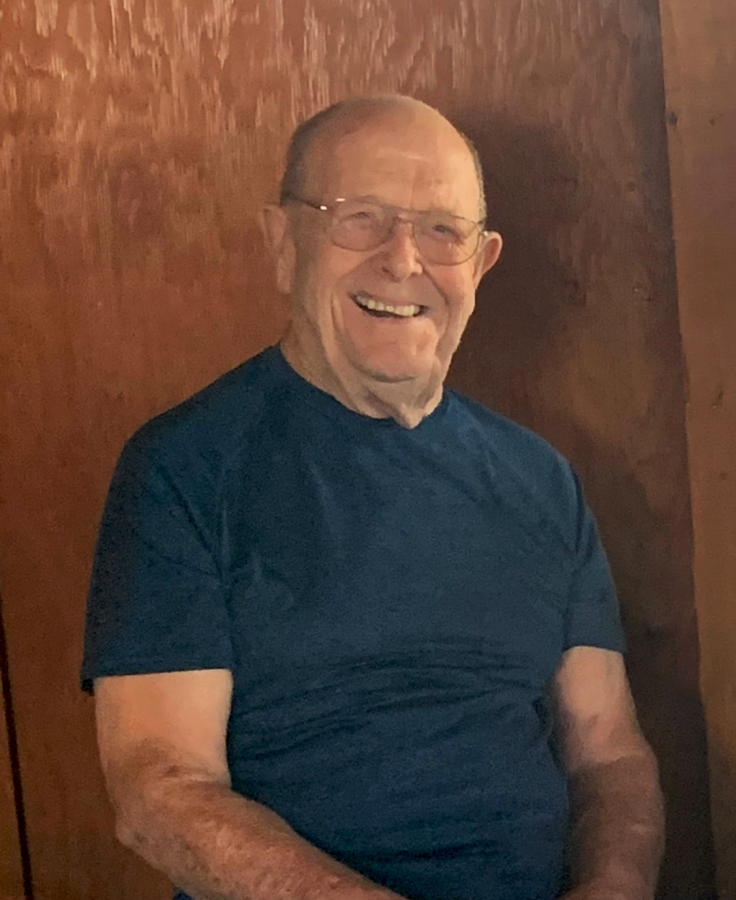 James Carl Gardner "Bubbles" passed away at his home in Los Banos, CA on January 19th, 2023. He was 84 years old and was born in Dos Palos, California in 1938 to James and Eula Gardner. He was the second oldest of their nine children.
In 1962 Jim met Elizabeth "Betty" Martinez in Los Banos. They were married in 1963 and had three boys: James (Ashley) Gardner, Steven (Leslie) Gardner, and Michael (Michele) Gardner. They also have seven grandchildren: Josh, Morgan, Ethan, Justin, Jordan, Ashlee, Jakob, and one great granddaughter Lainey. He was very proud of his grandkids and enjoyed watching them grow into young adults.

He worked as a part-time bartender, mailman, and was employed by the San Joaquin Valley Dairymen's Association for 25 years. His hobbies included: fishing, camping, boating, and driving his 1930 Model A to car shows around the valley of which he received several awards in his class. He was also an avid San Francisco 49er fan.
James was preceded in death by his mother and father; James Carl "Pete" Gardner and Eula Mae Burns and the following siblings: Shirley Gardner, Patricia Jones, Jerry Gardner, and Dennis Brinlee.
He is survived by his wife of 59 years, Betty Gardner, his sons: James Gardner III, Steven Gardner, and Michael Gardner, seven grandchildren, one great granddaughter, many nieces, nephews, and his siblings: Sarah Boswell, Judy Freitas, Chuck Brinlee, Larry Brinlee, Roy Brinlee and Diane Brinlee.