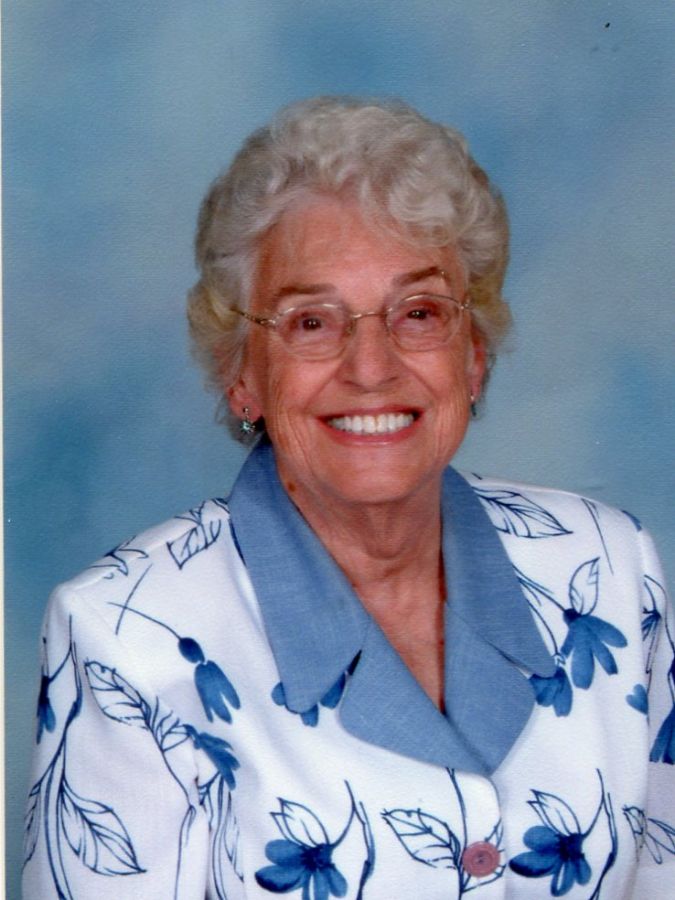 Pauline A. Cook, 94, of Champion, passed away in her sleep on Wednesday morning, January 4, 2023 at Marquette County Medical Care Facility in Ishpeming after a long battle with Dementia.

Pauline was born on May 15, 1928 in Flint, MI to the late Andrew and Bertha (Brooks) Rising. At a young age she moved to Prudenville, MI where she was a 1946 graduate of Houghton Lake High School. Here she met her husband, Robert E. Cook and they were married February 7, 1948.

Pauline worked at in Roscommon State Bank in Houghton Lake initially as a teller and loan officer then as a Vice President for NBD Houghton Lake until her retirement 1984. After retirement she and her late husband traveled the country enjoying the state parks, fishing, rock hunting and companionship with her many friends. She was a member of St. Elizabeth Episcopal Church in Roscommon.

Per Pauline’s request, no public services will be held.

In lieu of flowers memorials may be made in Pauline’s name to Pauline Cook’s “Shirt off her back” Fundraiser
https://gofund.me/fb1d0c2f

Canale & Pennock Funeral Service is assisting Pauline’s family where memories and condolences may be shared at canalepennock.com