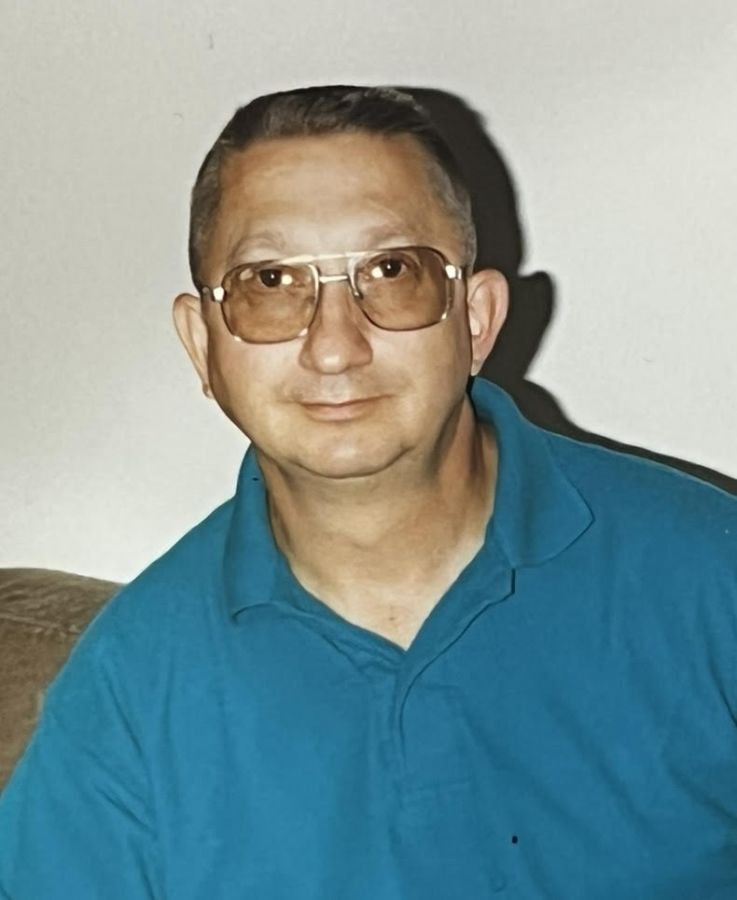 OBITUARY
David Clair Evans, 76 of Glenwood, IA, passed away at his home on Friday, January 6, 2023.
David was born on October 22, 1946 in Council Bluffs, IA, the son of Artie Clair and Eva Dalene (Ross) Evans. He graduated from the Glenwood High School in 1966. David served in the Iowa Army Nation Guard from March 15, 1966 to May 1, 1991. He was employed at the Glenwood Resource Center, working in upholstery.
David and Donna Rae Newberg were united in marriage on October 25, 1969 in Glenwood. They were blessed with two children, Wendy and Martin.
David enjoyed helping with his class reunions, going fishing, and spending time with his family.
David was preceded in death by his parents; and brothers, Dana and Doug.
David is survived by his wife of 53 years, Donna Evans of Glenwood; daughter Wendy Evans (Mike Distefano) of Omaha, NE; son Martin Evans (Dana Cook) of Glenwood; five grandchildren; and other relatives and a host of friends.