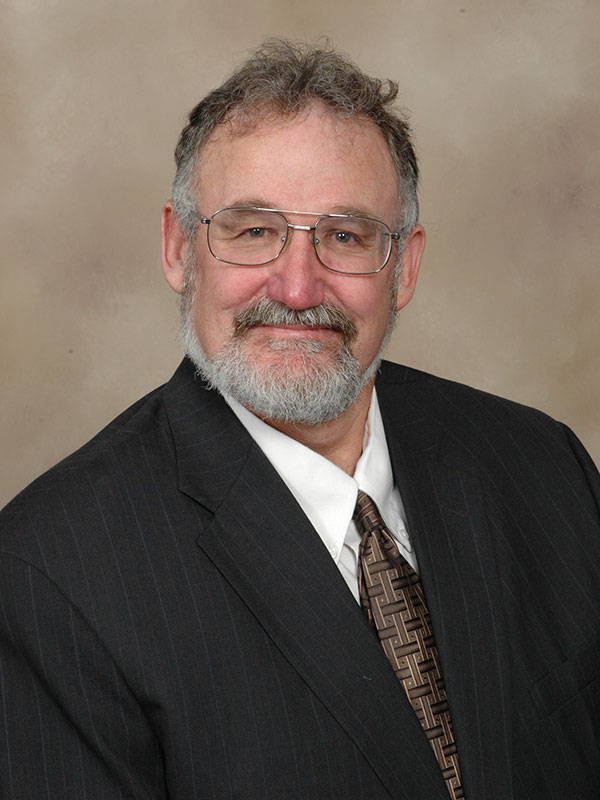 John M. Bonsell,65,of Omaha. NE passed away peacefully at his home, January 3, 2023 after reaching his goal to ring in the New Year.

Johnny Mac was born June 26, 1957 to Roger and Beverly Bonsell of the O.W. Ranch north of Lusk, Wyoming. His childhood, along with his siblings, Billy, Bobby, Connie,and later Jimmy and Cory, was filled with exploration, discovery and mischievousness. At age eight, John's family relocated to Lusk where John delighted in knowing that the neighbors ate at different times. He ambitiously made himself welcome at their dinner tables.

After entertaining classmates through nine years of schooling, John discovered his passion in Industrial Arts. He graduated from Niobrara County High School in 1975 and later obtained his Master's Degree in Industrial Education from Chadron State College in 1980.

In a university career that spanned over 44 years, John molded many young, aspiring engineers. He came to the Manufacturing Engineering Technology Department at UNO in 1982 as an assistant professor after being an instructor at Chadron State Teacher's College. After a long and distinguished teaching career, John retired in 2020 from the Construction Management Engineering program of the Durham School of Architectural Engineering and Construction at the Peter Kiewit Institute in Omaha. He taught a variety of courses in the manufacturing area (Site Safety, BIM, Surveying and Machine Tool Practices) and developed close links with local Omaha manufacturers. In teaching surveying classes, he became a well-known and visible presence on campus with his students' doing measurements. John believed students learn best by actively engaging in the process.

By designing and building the world class rapid prototyping laboratory in 1996 at UNO, Professor Bonsell played a pioneering role in meeting the Peter Kiewit Institute's goal "to help meet the needs of the nation's technology and engineering firms by providing a top-flight education to students interested in pursuing careers in information science, technology and engineering." Close friends and former students remember John for strongly encouraging them to look at issues or ideas from multiple angles, invariably, finding at least one that others hadn't considered. He had a passion for knowledge and an enthusiasm for sharing that knowledge whether you wanted to hear it or not. John not only focused on the intricacies of construction but in building relationships whether it was with students, or helping his neighbors, or getting to know the guy at Menards. He never met a stranger.

John will be remembered for his intelligence, his witty sense of humor, his uncanny ability to play practical jokes and his passion for waterfowl hunting. John's enthusiasm for setting out decoys, watching the sunrise over a marsh and calling to ducks on a cold, damp morning was extreme but he was most fond of his hunting buddies whom he loved to cook for and later criticize their cooking.

Of all the people he touched, and the accomplishments he obtained, his proudest achievement was marrying his childhood sweetheart, Dana C. Rust on July 25,1976. His bride of 46 years supported him in all his ventures and adventures but most lovingly supported him physically during his battle with long term complications of pancreatitis. Together, they raised two daughters, Chelsea and Amanda. John loved his family and had a strong desire to provide for them.

Though our hearts are heavy, we will joyously celebrate his life and find comfort that he is in heaven watching over us. Services will be held at Southwest Church of the Nazarene (14808 Q Street, Omaha) on Saturday, January 7th at 3:00 p.m. (as to not interfere with waterfowl hunting.)

In lieu of gifts, a donation to American Foundation for Suicide Prevention would be greatly appreciated.