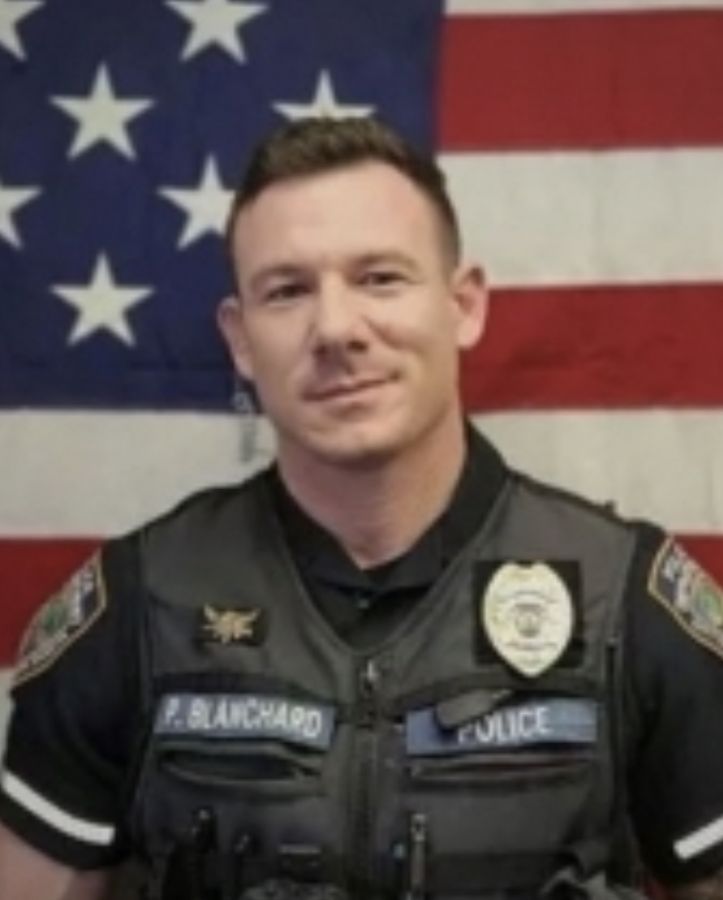 In lieu of flowers, the family requests memorials to be given in honor to his children.

Patrick Allen Blanchard, Jr., was born September 29, 1985, to Patrick, Sr. and Terry Dillard in Des Moines, Iowa. He was raised in Pacific Junction, IA and graduated high school from Glenwood Community High School in May of 2004.

Following graduation, Patrick joined the United States Army. He completed basic training at Ft. Benning, GA and was stationed at Ft. Campbell, Ky. He married his high school sweetheart, Tia Beck-Sweat, in May of 2005. They were married for 15 years.

Patrick served with Bravo Company 2nd Battalion 506th Infantry Regiment 101st Airborne Division where his comrades became his Currahee brothers. Patrick was trained in Air Assault and was a part of one of the first waves of soldiers to enter Bagdad, Iraq during the Operation Iraqi Freedom war. He was deployed from November 2006-November 2007. His first son was born while he was deployed and they were able to meet for the first time when Liam was 4 months old. Liam later passed of brain cancer, and his daughter was born one month later. Patrick was then deployed to Afghanistan in June of 2008-November 2009, serving a 16-month deployment in the War in Afghanistan. He was honorably discharged in March 2010.

As a civilian, Patrick worked in Washington, DC, with a top-secret security clearance doing underground construction. After the birth of his third child, he relocated to Minot to pursue the oilfield with his brother-in-law. He then became a police officer in 2017.

Outside of work, he enjoyed watching movies, going to the gym, golfing, being with friends, and most of all, time with his children, Zoey and Seth.

"I coached Pat in Little League baseball. He was a fine young man< a real good player, always lots of hustle, lead off hitter. I was saddened to hear this. My condolences to the family"

"I coached Pat in Little League Baseball. He was a good kid and a real good player. Also had a lot of hustle. Lead off hitter. Im saddened to hear this. My condolences to his family."

"I did not know this young man. But, I am heartbroken after reading this obituary. I thank him for his great service to this Country and may he Rest In Peace. My thoughts to his family, friends and all those that knew him. "