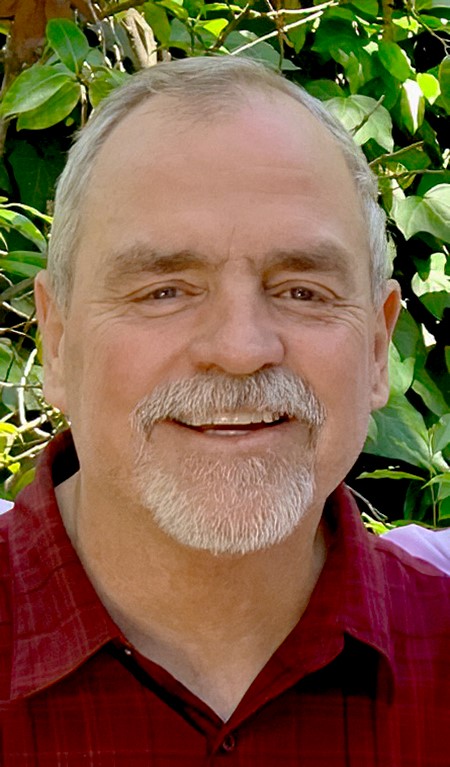 Keith worked on an oil tanker in his youth, discovering a love of travel he kept throughout his life. He was employed by Atlantic Richfield for 14 years as an environmental engineer, and then started his own construction company. He was a polymath. He could figure out any machine. He could build anything. He owned every type of wheeled conveyance that exists. He taught his nieces and nephews to dive for quarters in the pool and entertained them with his exploits.

Keith was a pure soul with a powerful moral compass. He was compassionate, generous, and kind. He cared for his invalid parents for years, even when his last illness was limiting his strength. He took care of people society had abandoned, finding them work and shelter. He had a keen and antic sense of humor, which he deployed even as his illness deprived him of so many of his capabilities.

Keith was in awe of the person his son, Francis, is. He leaves his dear companion, Mary Pat, bereft. His siblings Marguerite (Michael), Frank (Holly), Sean (Maralyn), Cecelia (Chris), and Christopher (Anne), mourn him. A memorial service is planned. In lieu of flowers, please donate to the Arizona Chapter of the ALS Association.