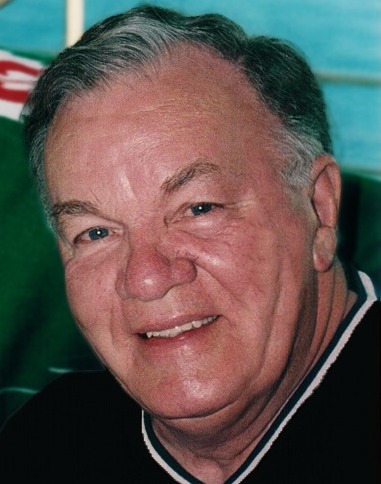 Gerald "Jerry" Hawthornthwaite 91, passed away on November 8, 2022. Jerry is preceded in death by his wife, Janice, with whom he shared 68 years of marriage. He was born on March 31, 1931, in Methuen, MA. Jerry is survived by his children, Gail Paschall (John) and Scott (Mario); grandchildren Christopher, Andrew and Katie Paschall; great granddaughters Wendy and Ada and several nieces and nephews. Jerry worked as a manager for over 30 years at Western Electric/AT&T. He enjoyed an active retirement and, along with his wife Janice enjoyed many trips and cruises. Jerry graduated from the Massachusetts Military Academy, was a Company Commander in the National Guard, and retired from the Army Reserves in 1983 as a Lieutenant Colonel.Jerry touched the lives of many through his participation in Social Service Groups and volunteering for years at a local food bank and hospital. Jerry was known for his quick wit and sense of humor. Jerry was a loved husband, father, brother and grandpa who will be greatly missed. He will be laid to rest along with his wife at the National Memorial Cemetery of Arizona.