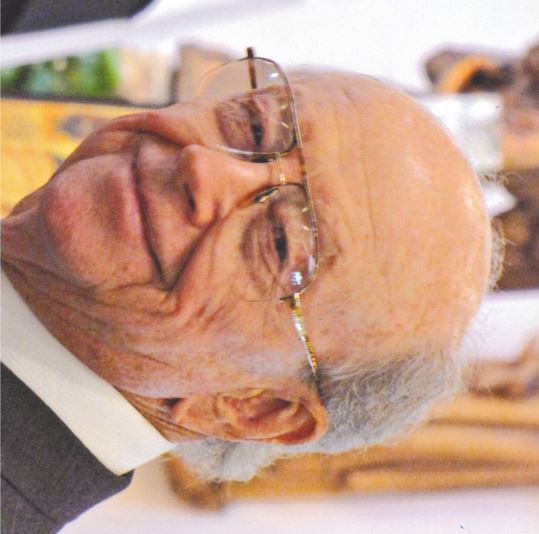 Today we celebrate the life of a true American hero and an incredible family man. After fulfilling his goal of living to see 100 years young, Lester "Les" Aloysius Steinke passed away peacefully on November 18th in Scottsdale, AZ. He will be missed beyond measure, but his legacy will live on in his two children, 5 grandchildren, and 9 great-grandchildren who he loved dearly.

Les was born in Rhiney, Ohio on March 12, 1922. He grew up during the Great Depression on a self-sufficient small farm in rural northwest Ohio with his widowed mother and 11 brothers and sisters. After high school, Les worked at the Cadillac automobile factory in Detroit, and would eventually go on to enlist in the Armed Forces when America entered the war. Les qualified for pilot training and because of his high scores, would eventually go on to fly the newly-introduced P-51D Mustang, the greatest fighter of WWII. At the ripe old age of 21, he would go on to fly 58 missions from his airbase in Italy to other European countries during the war to defeat the Nazis. He is a recipient of The Distinguished Flying Cross which he received for his heroism and leadership during one of his strafing missions that took out a vitally important German air drome.

After the war, he returned to Ohio and went on to receive his degree in Electrical Engineering from Purdue University in Indiana. He then met and married the love of his life, Elizabeth "Becky" Ernest with whom he had two children, Debbie and Mike. He worked as the Head Electrical Engineer at the NASA Lewis Research Center in northeastern Ohio, where he supported Mercury, Gemini, and Apollo programs. In 1973, Les moved the family to Phoenix, AZ where he worked for Honeywell as the Chief Facility Electrical Engineer until his retirement. He spent his retirement playing with his grandchildren, tinkering with random odds and ends (he was ALWAYS working on something!)- and working part-time, well into his 80's, as a golf course ranger on the golf course where he lived in Scottsdale, AZ-not even the brutal AZ heat could keep him from working outside! He'd drive by his townhome on the golf cart during work and holler up to Becky on the balcony during his shift just to say hi. He would go on to live in that townhome, all on his own, through his 100th birthday.

After Gma Becky passed in 2007, he remarried an old friend, Trisha, who brought him a lot of happiness-the two of them were so playful together and always acting like little high schoolers. Les was an amazing caregiver and always put everyone else's needs before his own.

He was humble and hard-working. Kind and loving. And an all-around "real, great guy". His smile was infectious and his laughter was contagious. His greatest happiness in life came from his family for whom he loved so, so very much.

Rest easy now, Les/Dad/Grandpa/GG Les. We love you so much.

Please visit the tributes tab for the live stream link.

"Sincere condolences to the family of Les Steinke. He was registered parishioner here at St. Joseph Roman Catholic Parish. May he Rest In Peace."

"The inspiration for my book "Occupation Stories 2020", Les, my uncle and godfather, has been my hero since I was a young boy growing up on a farm in northwestern Ohio. A bucket list project for me, the book begins with a two-page spread dedicating the entire book project to his service as a P-51 fighter pilot flying 58 combat missions over Europe during World War II. As I began work on the book in 2018, I continually provided Les with drafts of portions of the book which he eagerly reviewed, providing me with many excellent comments and suggestions - especially about the cover design. I will value and remember these last 3 years of working with and talking to Les about this book project for the rest of my life. The end of an era - one of the best examples of the Greatest Generation. Thank you Uncle Les for everything. Love, Steve Carter "