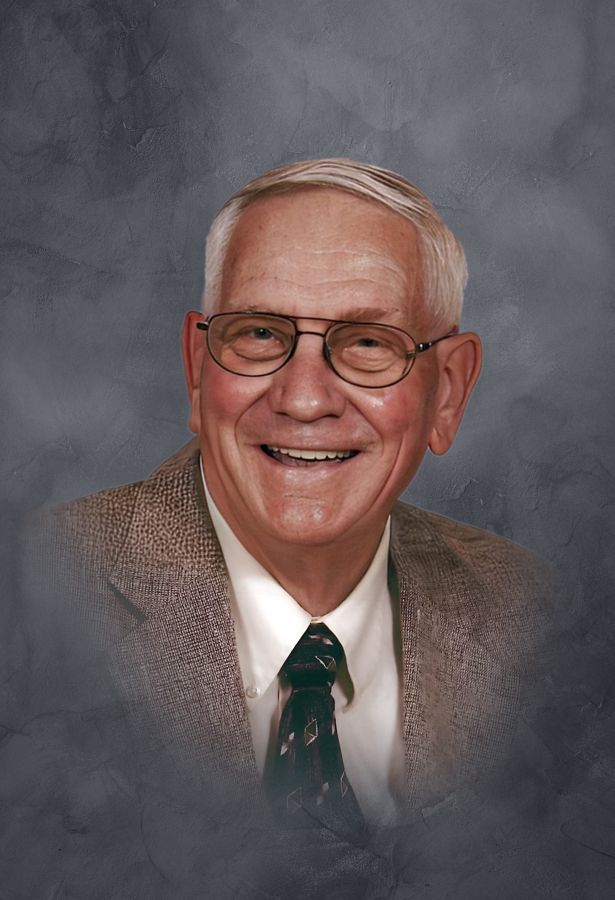 Stanley "Stan" Dean Kracht, son of Orval and Helen (Boeck) Kracht was born on February 12, 1935, on a farm in East Boyer Township near Denison, Iowa. He was baptized in Christ and later confirmed his faith in 1951 at Zion Lutheran Church in Denison. He received his education at the Denison Community Schools and graduated with the class of 1954.

Stanley enlisted in the United States Army on December 8, 1954. He attended basic training at Fort Bliss, Texas. He then spent two years working as a vehicle mechanic at Fort Benning, Georgia until his honorable discharge on December 7, 1956.

Stanley married Beverly Saunders on July 15, 1955, in Jackson, Minnesota. The couple made their home in Columbus, Georgia and Manilla, Iowa, a couple years prior to moving to Denison. The couple was blessed with the birth of two daughters: Valerie Ann and Treva Sue.

Stan went into the auto repair business and worked alongside his father for 15 years, naming their shop Kracht Body Shop. He was proud to say, "My dad was my best teacher." Stan then opened his own auto repair shop, Stan's Body and Glass. Later, he entered the used car business and changed the name to Stan's Auto Sales. Stan continued to work part time until 2017.

He was an active and faithful member of Zion Lutheran Church in Denison and served various terms on the church board. He was also a proud member of the American Legion Post 8 in Denison. Stan enjoyed traveling, camping, hunting, golfing, and "puttering around the shop." The coffee was always on and ready for friends stopping by for a visit over coffee and cookies. He was an avid supporter of his grandchildren's activities.

Stanley passed away peacefully under the care of St. Croix Hospice at Reed Place Assisted Living in Denison at the age 87 years, 9 months and 4 days.