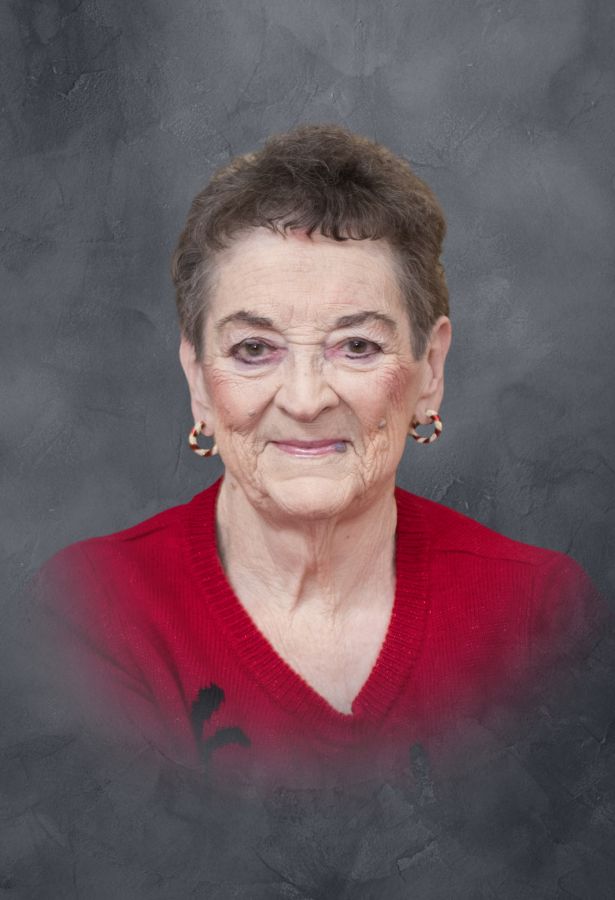 Judith Ann, daughter of Clyde and Hazel (Carson) Standley, was born February 26, 1943, in Creston Iowa. She grew up in Creston and graduated from Orient High School then attended business school at DMACC.

Judi was united in marriage with James Richardson. Three children, Randy, Jamie and Shelly, were born to this couple. James served in the U.S. Air Force in numerous places throughout the U.S. They eventually settled back in Iowa and were divorced in 1984.

In 1989, Judi was married to Raymond Bruns. They made their home in Denison and he passed away in 1997.

Throughout the years, Judi helped operate a daycare center and worked in data entry at CDS in Harlan. She loved her dog Spike, and enjoyed camping, karaoke, making jewelry, listening to music, Elvis Presley, scrapbooking, making funnel cakes for the Oakwood residents, and playing games and doing dinnertime with her family. Her dog Spike was like another family member.

A Visitation with Family Greeting Friends will be held from 9:30 a.m. to 11:00 a.m. with a memorial service to follow at 11:00 a.m. on Monday, November 21, 2022 at the Huebner Funeral Home in Denison. Burial will be held in the Spring in the Crawford Heights Memory Gardens in Denison. Memorials may be directed to the family.