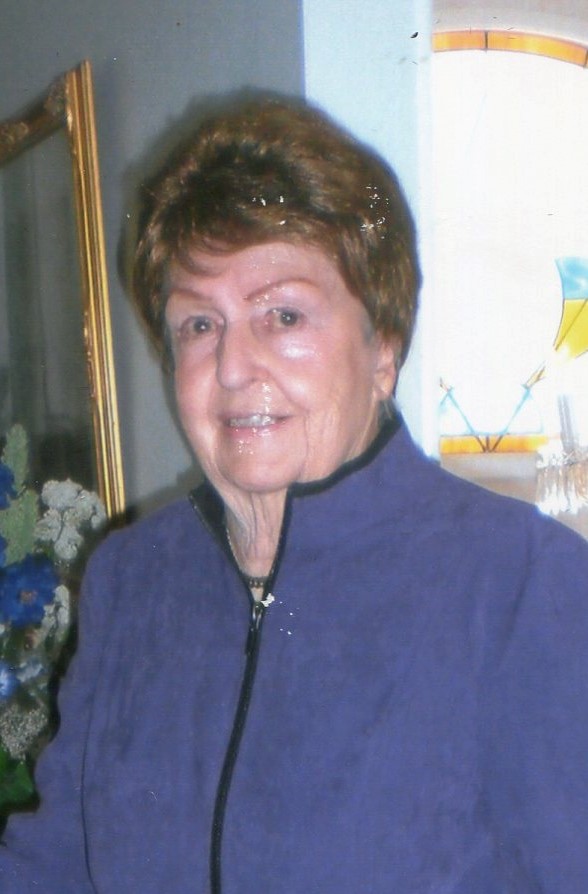 Peg was born on September 21, 1929 in Munising, Michigan, a daughter of the late Axel and Thelma (Ferguson) Johnson and was a lifelong U.P. resident. She was a 1952 graduate of John D. Pierce High School.

Peg formerly owned and operated the Decorating Shop on North Third Street in Marquette. Later she was employed at the former St. Luke's Hospital in the admitting department and their gift store. She was also the bookkeeper at the former Earl's Carpet Shop and was an in home caretaker for many people, making many lasting friendships along the way.

A memorial service for Peg will be held at Canale-Tonella Funeral Home and Cremation Services in the spring of 2023 with burial to take place at the Holy Cross Cemetery alongside her parents and her son.

Canale-Tonella Funeral Home and Cremation Services is assisting Peg's family where memories may be shared at canalefuneral.com.

"We remember Peg as a lovely woman and very dedicated volunteer for years for Marquette Township! It was always our pleasure to work with her on our various Marquette Township activities. It was wonderful to know her and she left a lasting plus positive influence on us! Our sincere condolences, Linda and Gary Goodman"