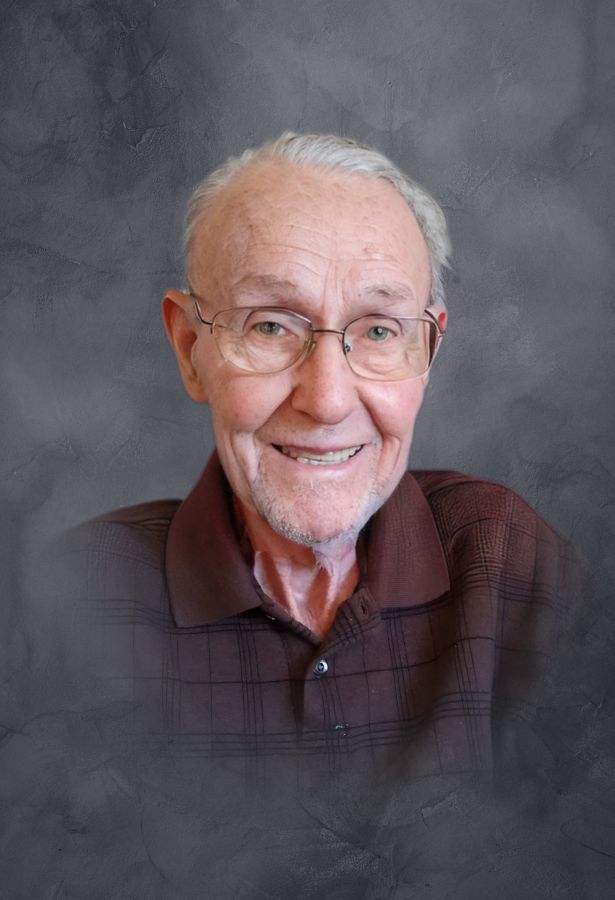 Adrian Leroy O'Meara was born February 17, 1934 to Maurice and Ruby (Coburn) O'Meara in Dow City, Iowa. After graduating from high school in Charter Oak, Iowa in 1952, he enlisted in the U.S. Air Force for 4 years. He was a Russian Language Technician stationed in Kirknewton, Scotland at the United States Air Force Base. While in the Air Force he was honored with being Airman of the Month and Airman of the Year.

After returning stateside, he earned his Bachelor of Science Degree at Iowa State University in Ames, Iowa. On April 5, 1959, he married Joyce Neubaum of Schleswig, Iowa. They lived in Ames for 2 years while he completed his college degree and then moved to Seattle, Washington, where they both worked for The Boeing Company. He retired from Boeing in 1991, and they moved to the beautiful island of Maui, Hawaii for 12 years then to Las Vegas, Nevada for 20 years. Following that, they returned to Iowa to be close to family. Golfing, traveling and visiting friends and family has been Adrian's passion for many years.

Adrian passed away peacefully from this earth on November 11, 2022 at Glen Oaks Care Center in Urbandale, Iowa at the age of 88 years, 8 months, and 25 days.

A Funeral Service will be held at 10:30 a.m. on Wednesday, November 16, 2022 with a visitation one hour prior to the service at the Huebner Funeral Home in Denison. Interment with Military Honors will be held in the Crawford Heights Memory Gardens.

"May Time Soften Your Pain - Anon In times of darkness, love sees? In times of silence, love hears... In times of doubt, love hopes? In times of sorrow, love heals... And in all times, love remembers. May time soften the pain Until all that remains Is the warmth of the memories And the love. "