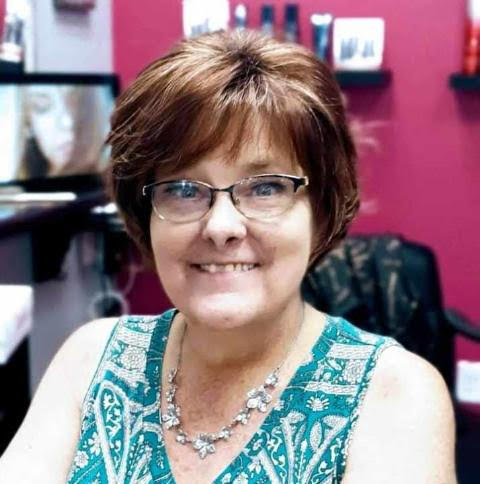 Christine was born on December 11, 1957 in Kennett, Missouri and entered Heaven on October 28th, 2022 at the age of 64. She was a miracle child born 3 months prematurely and weighed only 1 lb 15 oz at birth. It was also during a blizzard during travel so she was not born at their local hospital.

Christine leaves behind her husband, Darrell Williams and her son, Zachary Williams; both reside in Orange, CA. Her Mother was Marylyn Smith of Arizona and her father, Horace Smith proceeds her in death. She had two siblings, Michael Smith and his wife Martha of Brea, CA and Jenny and Jeff Helm in La Vern, CA.

She was the Aunt to two nieces and one nephew in California, two nephews that reside in Colorado, and two nieces that live in Virginia.

Mrs. Williams’ dad was a Lt. Colonial in the Air Force so they moved around a lot so she does not really have a “home town.”

Christine has lived in Orange County since around 1975 and graduated from Fountain Valley High School then attended some college where she concentrated in drama.

Throughout her years she acted in, directed and wrote plays for church.

She was also very artistic and loved crafts and sewing. She painted with water color, made quilts for gifts, seemed together costumes for plays and designed as well as helped build a showroom.

She had a real heart for women and started a women’s Bible Study as well as a time of weekly fellowship called, Circle of Friends.

She had a heart of gold and will be missed by many, many people.