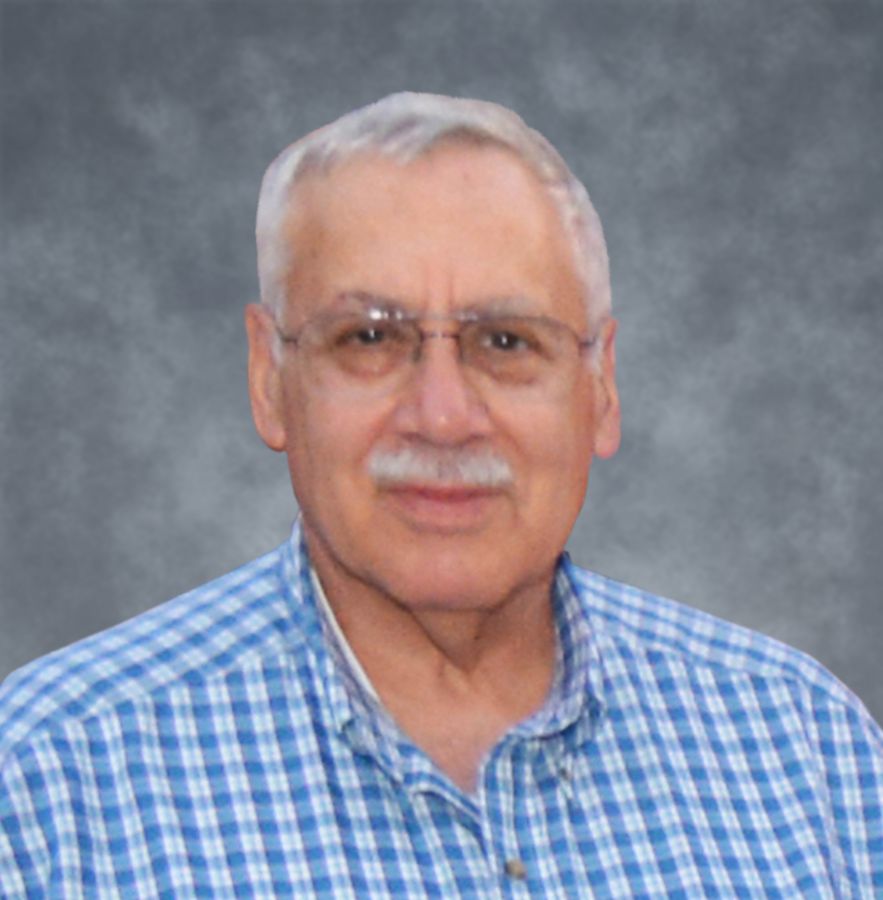 Al was born October 25, 1945, in Denison, Iowa, to the late Richard J. and Alta (Epstein) Ruback. He graduated from Denison High School in 1963 and attended the University of Iowa, where he received a Bachelor of Science degree. In 1971, he joined the U.S. Air Force and was stationed in numerous locations around the world, including Florida, California, Utah, Korea, and Greece. After being honorably discharged, Al continued to serve in the U.S. Army Reserve. He worked as a pharmacy technician at the Veteran's Hospital in Iowa City until his retirement.

Al's love of travel, combined with his foreign military service, took him to many countries, including India, Nepal, the former Soviet Union, Kenya, Uganda (Entebbe), Turkey, Bulgaria, and Japan. His favorite of all his experiences was Athens, Greece. He had many other hobbies closer to home: Al was an avid reader, especially of science fiction but also of history, science, and literature in general. His remarkable memory made him a formidable opponent in trivia contests and undoubtedly aided him in the card and board games he enjoyed. He was passionate about duplicate bridge and achieved Gold Life Master status with his longtime bridge partner and friend, Linda Edwards. An avowed cat lover, Al had many feline companions throughout the years. He also had an affinity for minor league baseball, especially the Cedar Rapids Kernels.

In addition to his parents, Al was preceded in death by his sister, Frances Gehl, and his brothers Leonard and Paul Ruback. He is survived by nephews, nieces, grandnephews, grandnieces and many friends.

A Visitation will be held from 5 to 7 p.m., Tuesday, November 1, 2022, with a Time of Sharing at 5:30 p.m., at Gay & Ciha Funeral and Cremation Service in Iowa City. Burial will take place at 10:30 a.m., Thursday, November 3, 2022, at the Dow City Cemetery in Dow City, Iowa, next to his sister, Frances Gehl and will be assisted by Huebner Funeral Home in Denison. In lieu of flowers, memorial donations can be made to the Tunnel to Towers Foundation.

"I first met Al in California when I was newly married and we were visiting my brother in Sacramento, who was also in the military and worked in the pharmacy with Al. Over the next 50 yrs we had some contact when he visited my brother & sister in law and later we became good friends. We visited via the phone, traveled to each others homes, went to movies, saw plays, or just visited. He spoke frequently of how proud he was of his nephews, nieces and the rest of the family. He genuinely loved cats and took very good care of them. He will be missed but he is with GOD now and at peace. "

"I remember Alan well. A great guy! So sorry for your loss. Judy Jensen Jepsen"

"In 1967-68, my ex was in the Air Force stationed at Eglin AFB. Several times I saw a doctor on base. Accidentally ran into Alan who waited on me at the base pharmacy when I was getting a prescription filled. He was THRILLED to meet someone from the Denison vicinity. As I recall, we had him for dinner once. His gift to us was a huge industrial can of Crisco (he said it was the base for their version of Monistat!), as well as 10# of sugar and a large can of cherry Kool-Aid. He proudly told us, "we make our own baby aspirin and those are the two main ingredients. We had warehouses of it!""