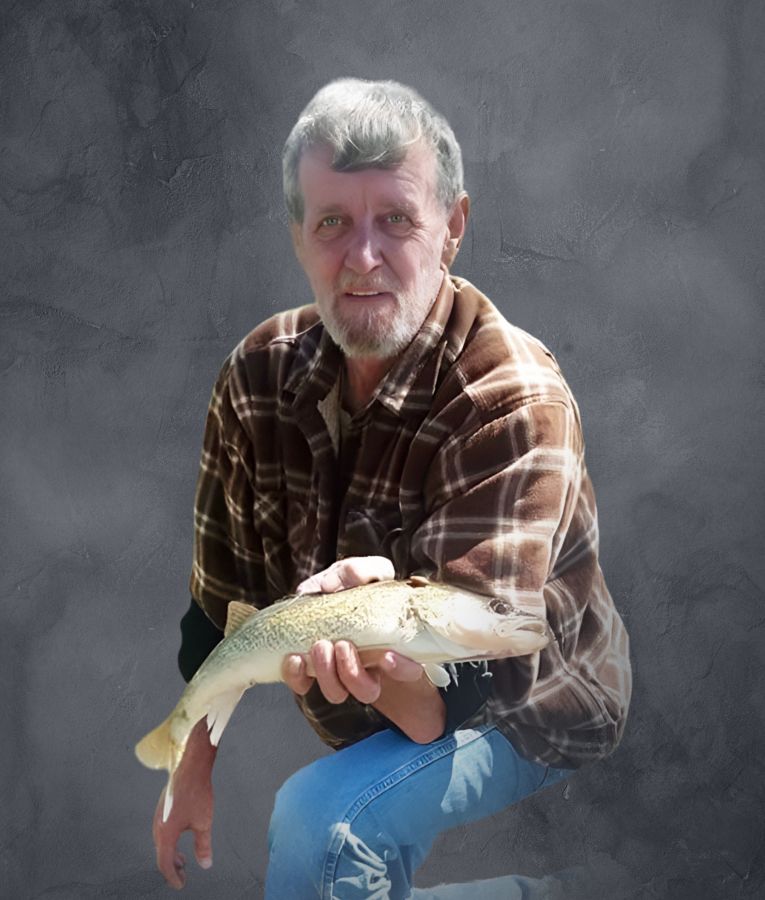 David Leonard Namanny was born on October 26, 1952, the son of Leonard and Esther (Meggers) Namanny in Denison, Iowa. He was baptized and later confirmed his faith at Zion Lutheran Church in Denison. He graduated from Denison High School with the class of 1970. He enlisted into the Army and served for seven years until his honorable discharge.

David married Sherry Pullen on January 7, 1984, at Zion Lutheran Church in Denison. The couple was blessed with the birth of two children, Amber and Corey. The family moved to Schaller, Iowa where David worked as a mechanic and they raised their family. He retired in 2010 and they moved back to Denison to be closer to family.

David was an outdoorsman. He loved hunting and fishing. David and his brothers went on fishing trips to Fort Randall for many years. He also enjoyed playing euchre and watching Hawkeye football with friends and family. He was known to always be wearing a flannel. Christmas was his favorite holiday and he always had a joke gift he chose a different grandkid to receive. He cherished every moment he was able to spend with his wife, children and grandchildren.

David passed away at home, surrounded by his family and his faithful dog, Bailey, on September 24, 2022 at the age of 69 years, ten months and 29 days.

"I'm so sorry to hear this, I'm thinking of you"

"So sorry to hear about David. We were neighbors while growing up. My deepest sympathy. Judy Jepsen"