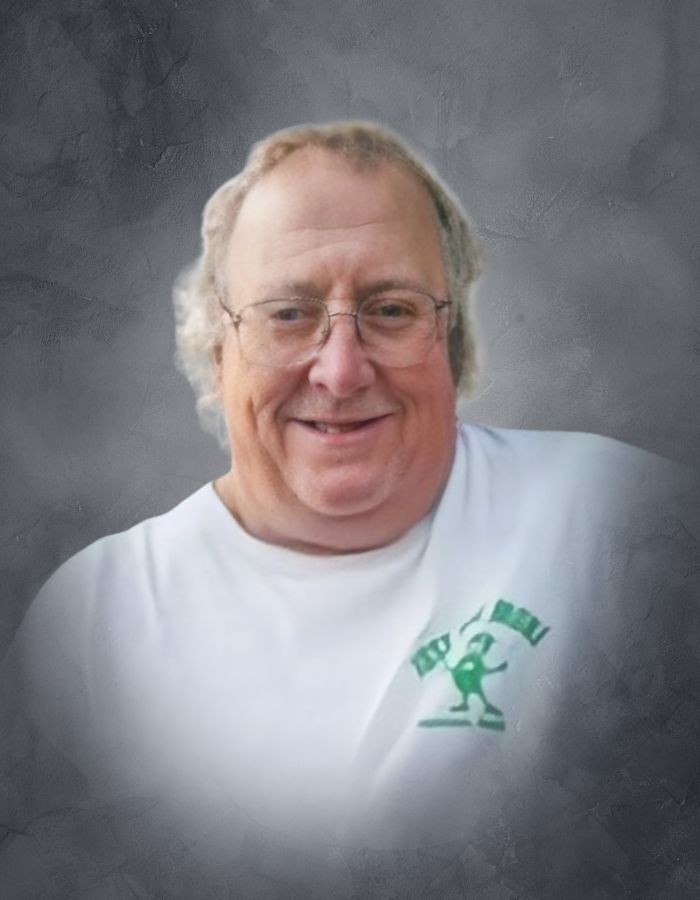 Ricky Arnold Wulf was born on December 30, 1958, the son of Arnold and Betty (Braasch) Wulf in Denison, Iowa. He was baptized at Zion Lutheran Church in Denison and later confirmed his faith at Faith Lutheran Church in Deloit. Rick graduated from Denison High School with the class of 1977. He was united in marriage to Judy Rickers in 1981 and two children were born to this union, Brandon and Brittany. The couple later parted ways. He then met Mary Hugeback and they spent 14 years together.

Following high school, Rick started working for the Illinois Central Railroad. He also spent time working at Farmland. He owned and operated Leisure Time Bar in Vail and Wulfy's Bar in Kiron. He then went on to work for Union Pacific until his health issues forced him to retire in 2018.

Rick was an avid Vikings and Notre Dame football fan. He enjoying watching 19W spin around the dirt track. Rick was always tinkering on half-finished projects. He loved to socialize over a cold one at the bar. He will be remembered as a family man who especially loved spending time with his grandchildren. Rick will also be remembered as the kind of guy who would go out of his way for anyone, whether he met you once or you were a close friend.

Rick was preceded in death by his parents; infant brother: Kevin Wulf; sister, Susan and her husband, Sherman Higginbottom. He is survived by his son, Brandon Wulf and his wife, Angie and their children: Brooklyn and Autumn of Kiron; daughter, Brittany and her husband, Luke Herbert and their children: Aidan, Adilynn and Rylan of Deloit; significant other, Mary Hugeback of Deloit; sister, Sandy Wulf of Deloit; four nephews: Jerad Wulf of Sioux City, Austin Wulf of Deloit, Eric Grage of Deloit, and Eddie Grage of Manchester; and many other relatives and friends.

The visitation will be held from 5:00 p.m. to 7:00 p.m. on Monday, September 19, 2022 at the Huebner Funeral Home in Denison. The memorial service will be held at 10:30 a.m. on September 20, 2022 at Faith Lutheran Church in Deloit with inurnment to follow in St. John Lutheran Cemetery in Kiron. Memorials may be directed to the family.

"Thoughts and prayers to the Wulf family."

"My condolences to the family and to all of his many friends that will grieve his passing. He will be greatly missed and very fondly remembered by many."

"Rick was always such a nice guy with a big smile. My condolences to his family. "

"God bless you Rick, you hang in there Mary."

"Ricky Racer you were a wonderful man with a huge heart. You will be greatly missed!"

"Rick was always friendly and easygoing and fun to talk to and catch up with. My condolences to his family. "

"Rick was a good friend when I still lived in Iowa. Sorry for your loss."