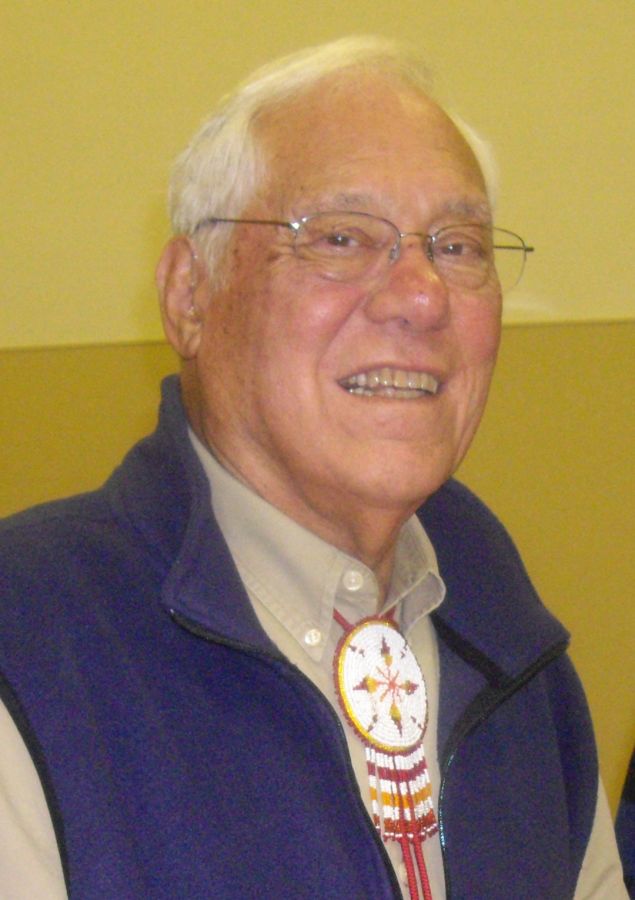 Dr. Eugene (Gene) Charles Arthur Wiggins was born February 18, 1931 and passed away on Wednesday,
September 7, 2022 at the age of 91. He was known as a teacher, counselor, minister, writer, artist, and
story teller as well as an avid University of Washington Huskies fan.

Born in Everett, WA, Gene moved with his family to Seattle where he attended Queen Anne High School.
Sports came easily to Gene, and in high school he lettered in three sports, was team captain for
basketball and track, won all-city honors for basketball, and was awarded Queen Anne all-around
athlete. He also served as Junior class president before graduating in 1950. He continued his education
at Seattle Pacific College, where he was awarded the Sports Inspirational Award as a key member of the
basketball team and earned a BA in Education.

In 1961, Gene moved back to Everett and began his professional career as a teacher for the Everett
School District, eventually working as a counselor at Everett and Cascade High Schools and managing the
Indian Education Program. As a member of the Cowlitz Indian Tribe, he valued his work with Native
American kids and with the Cowlitz Tribe. His work with the Cowlitz was instrumental in their
achievement of federal recognition as a tribe, and he was honored to be given the Native American
name Xetup, meaning "Eagle Feather Fan."

His outside interests included carpentry (he built his family a house, where he lived for half a century),
sailing (making several long voyages in the Puget Sound in his 25 foot sailboat Wind Song), sketching and
oil painting (many of his framed works decorated his home), and hiking (he once climbed Mt. Baker, and
bought his first pair of boots from Jim Whittaker, first American to climb Mt. Everest).

Inspired to further his education and his ability to provide counsel, Gene earned a Master of Divinity
from Fuller Theological Seminary in California and a Master of Education from Seattle University. As a
diligent student, he was proud to achieve a Doctor of Education in 1984 from the University of
Washington. Subsequently, he worked as an Assistant Professor and Student Advisor at Seattle Pacific
University, an Instructor at Western Washington University, and a part-time Professor at Nazarene Indian
Bible College.

Gene is preceded in death by his parents Samuel and Leona (Richter) Wiggins, brother Jack Wiggins, and
sister Gloria (Wiggins) MacIsaac. He is survived by his wife Jessie (Wright) Wiggins, children James
Wiggins and Kerri Wiggins, and many nieces, nephews, and cousins.

In lieu of flowers, the family asks that donations be made to Seattle Children's Hospital or Young Life of
Everett/Mill Creek in Honor of Eugene Wiggins.

"Uncle Gene played an outsized role in my life, at least vis-a-vis the amount of time I actually spent with him. When I was 7 or 8, the night before I was going to have surgery (the first of several attempts to correct my hearing loss), my mom came into my room with an envelope. Inside was a two-page, beautifully handwritten "Hang in there, it's all going to be OK..." letter, from Uncle Gene, whom I had only met once (and whom I don't recall meeting again). I can still remember the calming feeling that washed over me after I read, and then re-read, that letter. Here was an adult whom I barely knew, but whom I remembered being a fairly large man who just exuded strength, telling me my future; I didn't even think to question it. I honestly can't think of another moment in my life where I felt my anxiety literally vanish like that. And it sounds as if I'm far from the only who was touched in such a way by him..."