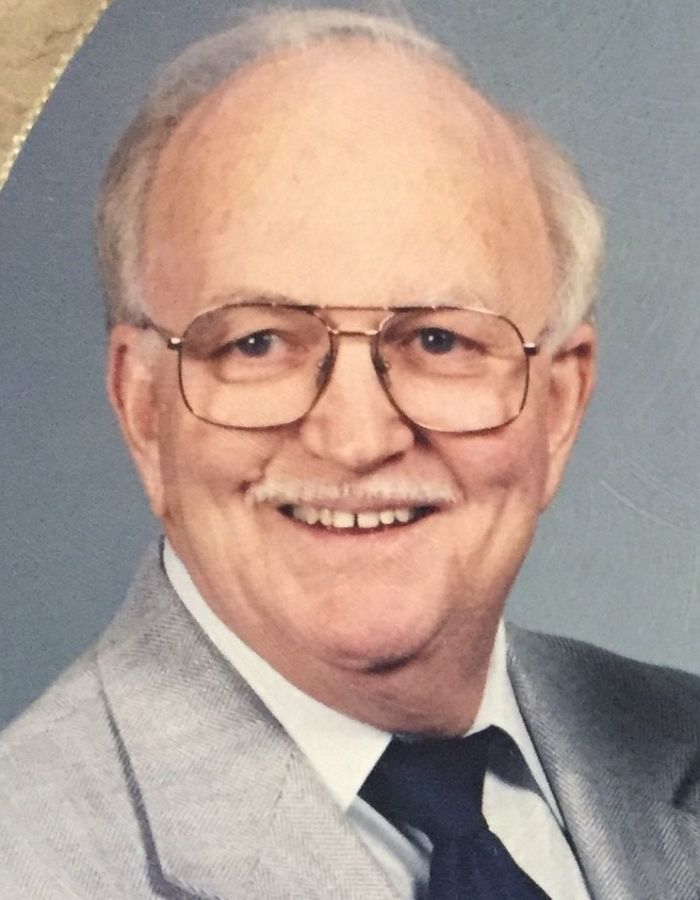 Larry Jay Moore of La Mirada, 88 years of age, passed away peacefully Sunday, August 14, 2022 in his home with two of his granddaughters at his side.

He was born June 2, 1934 in Boone Iowa. The son of Theodore and Ethel Moore. He was the youngest of five children. As a young man he served his country well in the US Army and throughout his life was unfailingly patriotic.

Larry was faithfully active in his church, and taught Sunday School. He loved working with G-scale model trains, joyfully entertaining all guests and grandchildren. He was an avid Huskers fan and during College Football season, Larry could be found in his "red room" absorbing every pass. He took pride in the landscaping of his yards and was recognized for its beauty by the city of La Mirada.

Larry was preceded in death by the recent loss of his loving wife of 51 years, Reva Moore. Also, by his brother Owen Moore, sister Dorothy Bickers, and sister Phyllis Benson.

Larry was dearly loved by his family, now home resting in the arms of the Lord.

"I met Larry first at the Boone Society Luncheon of Southern California held at Knotts Berry Farm. He went to school and graduated from BHS along with my oldest brother (also named Larry). Soon after finding he shared of love of trains. I asked him to come by the Fairplex Garden Railroad in Pomona which sparked him to want to build a garden railroad in his backyard. So I helped him get it going and frequently helped with the railroads maintenance and upgrades. We attended many model train celebrations over the years and helped him pick out products at the train shops. Perhaps he will have a garden railroad up in heaven too. I will miss sharing railroad times with him and Reva. My condolences to all."