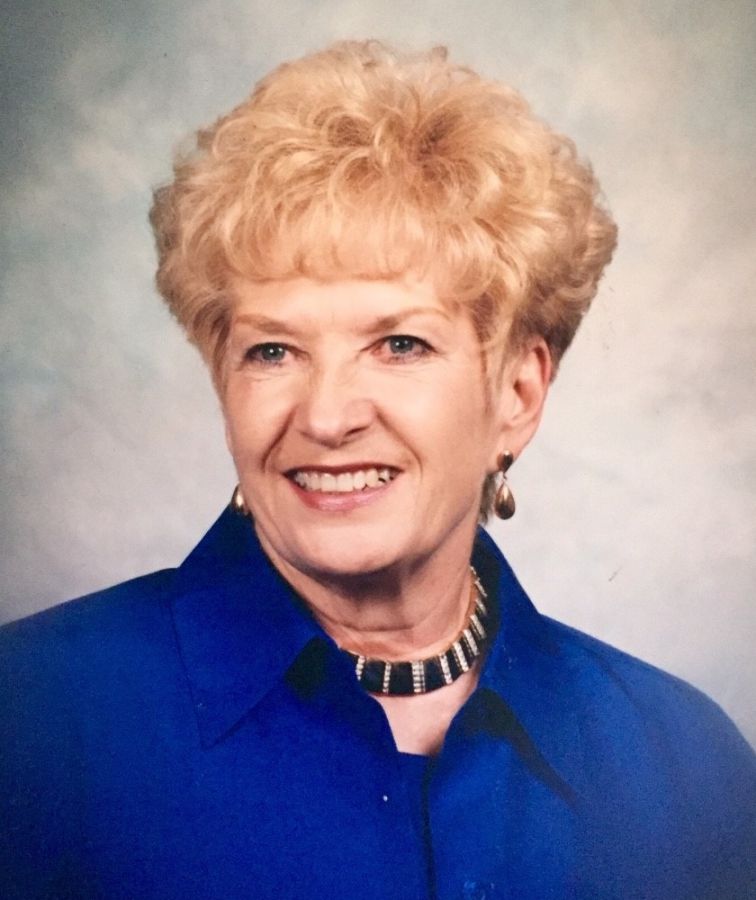 Reva Mary Moore, of La Mirada, 90 years young, peacefully passed away in her sleep Thursday morning July 28, 2022, with her devoted husband of 51 years, Larry J. Moore by her side.
She was born April 23, 1932, in Brule Nebraska, the daughter of John and Esther Stafford. Along with her four brothers and two sisters, she lived in Brule throughout her teenage years and graduated with the senior class of 10 students. In 1965 She and her three children moved to Southern California where she and Larry married in 1970 and lived together in La Mirada all those 51 years.

She was preceded in death by her two brothers Norvin and Burnell Stafford, two sisters Veola Johnson and Erma Barnett. Also, by the recent and sudden loss of her son Larry Southard of Buena Park, CA and her daughter Sherri Petrik of Colorado Springs, Co.
Two weeks after Reva's passing, her devoted husband, Larry Moore joined her in heaven.
She is survived by her brothers Melvin Stafford of Washington, Harley Stafford of Washington, and her son, David Southard of Jackson, California. She has 10 beloved grandchildren and 6 great grandchildren.

Since early childhood, she sang and played the piano beautifully. Throughout her life she used her God-given talents; love of music and her special way of telling the stories of the Bible. She was always active in the church and women's ministries. She taught Sunday School and was a strong influence on young children and teenagers alike.
The Lord called her home saying, "Well done my daughter, well done."