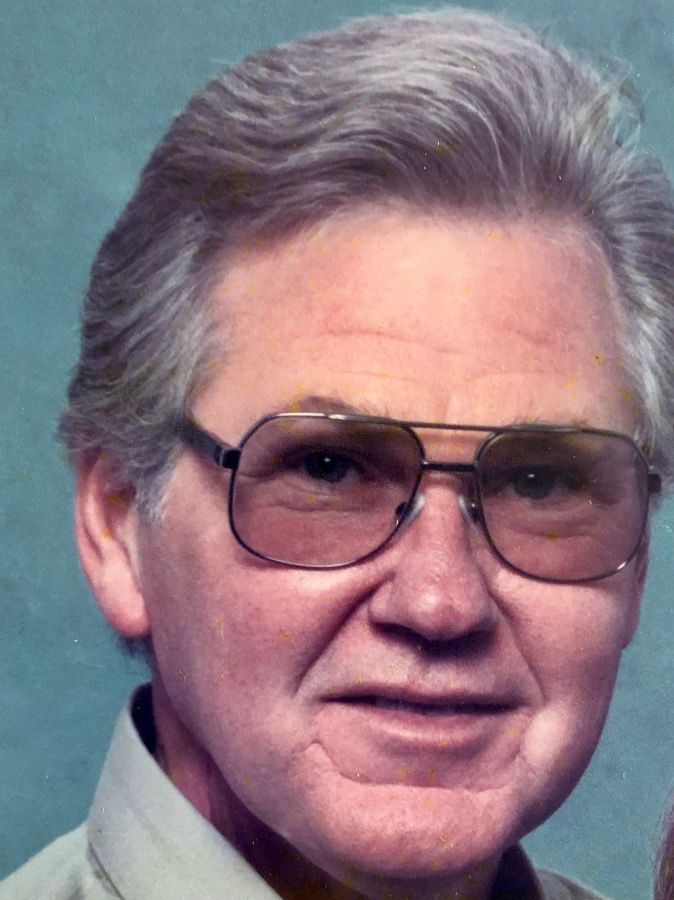 Daniel was a Washington High School graduate who went on to become certified by the Henderson Kentucky Barber School. He served his county honorably in the United States Army. In addition to being a barber, Daniel was employed by Naval Surface Warfare Center (Crane) in the ordnance division, the L & N Railroad of Evansville, and he was a security guard for GPC.

Daniel loved working on cars and attending car and tractor shows. He was a member of the VFW.

Those who mourn Daniel's passing include his wife, Sarah Guy; his daughter, Danise (Ed) Thompson; and his son, Arnold Benton, all of Washington. He leaves two grandchildren: Sydnie Thompson and Kegan Benton; a sister, Judy Petty of Montgomery; a brother, William (Barbara) Guy of Petersburg; and an uncle, Roy "Dude" Sullivan of Washington.

Daniel was preceded in death by his parents, Damewood and Geneva Guy.

Interment will be in the New Veale Creek Cemetery.

Condolences can be posted for the family at www.edleemortuary.com.


The staff of the Ed L. Lee Mortuary is honored to assist the Guy family during their time of loss.