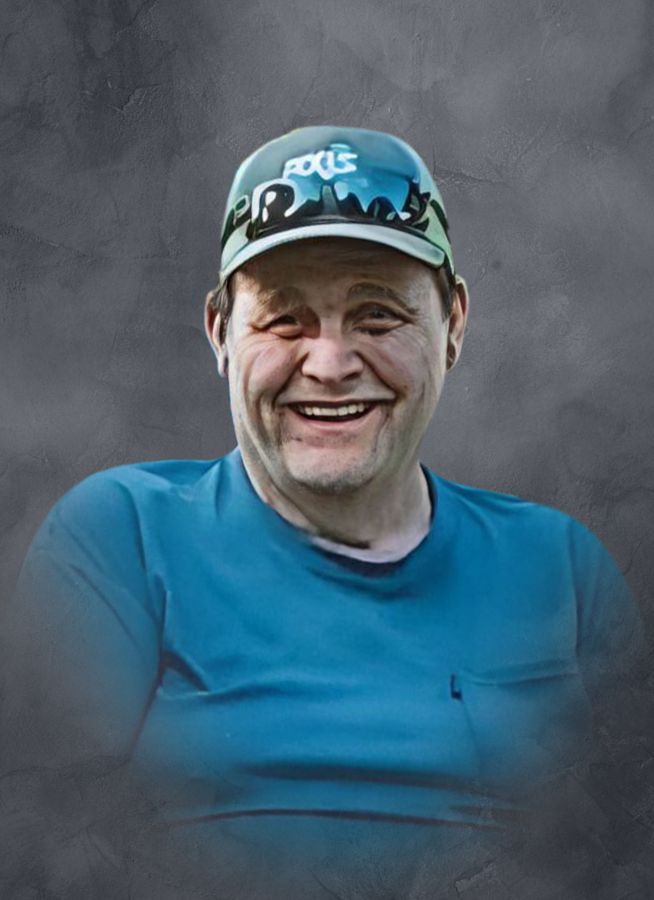 Mark Gerard Ferneding was born on October 23, 1963, the son of Alvin and Rita (Dentlinger) Ferneding in Carroll, Iowa. He was baptized and later confirmed his faith at Sacred Heart Catholic Church in Templeton. He graduated from Carroll Community with the class of 1983.

Following high school, Mark helped his brothers farm until 2015, when he started working part time for the city of Manning. He then became employed full time at Plastico of Manning. He enjoyed working at the assembly with others. He loved his daily drives and coffee chats at the Corner Station and Ramsey's Feed Store.

In lieu of flowers, please direct memorials to the Templeton City Park in Mark's name.

Mass of Christian Burial on Tuesday, August 16, 2022 at 10:30 AM at Sacred Heart Catholic Church, Templeton, Iowa

"Sending my sympathy and prayers to the family"

"Hey you are going to be missed by alot of old friends have fun in heaven.say hi to everybody.love you. ???"

"Another bright light gone too soon. My condolences to his family and friends"