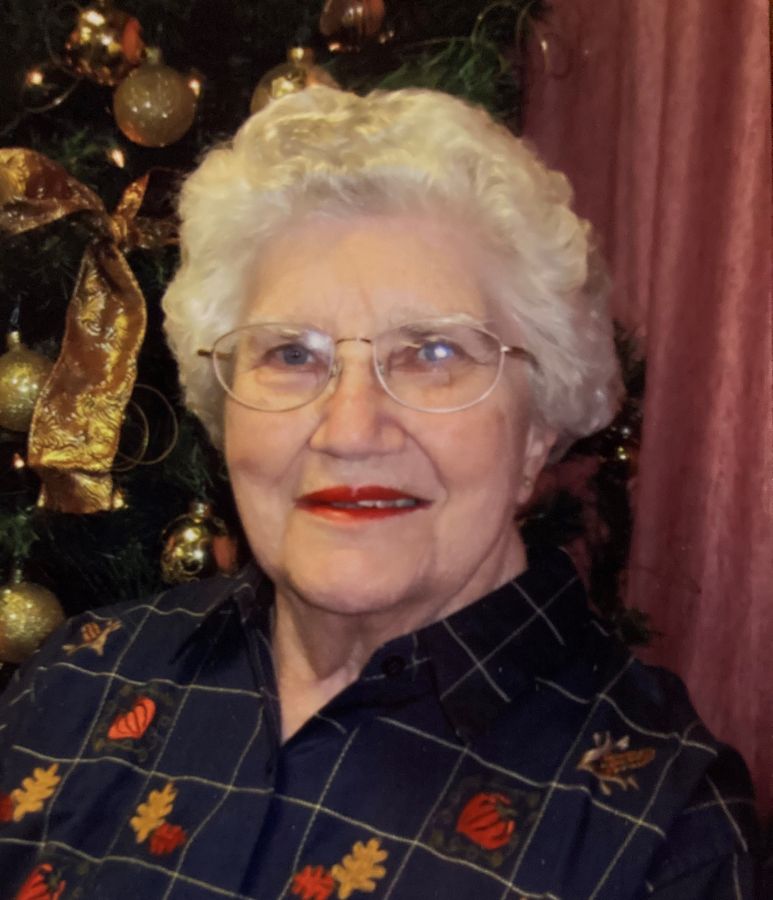 Loretta Mae Friedman, daughter of Arthur August and Malinda Anna Marie (Erps) Lerssen, was born March 6, 1927 in Olivet, South Dakota. When she was eight years old, she moved with her family to Manning, Iowa. Loretta graduated with the Manning High School Class of 1946. She then taught country school at Ewoldt Township No. 2 School.

On April 20, 1948 Loretta was united in marriage with Maurice "Bud" Friedman at Sacred Heart Church in Templeton. Two children were born to this union. Loretta raised her family in Templeton and was the dispatcher for Bud's trucking business until he passed away in 2002.

She was preceded in death by her parents, husband Bud Friedman, brother Donald Lerssen, and two brothers-in-law David Grundmeier and Kenneth Ohlinger.

"Loretta was a very kind and caring person. My sympathy to her family as they mourn their loss. RIP"