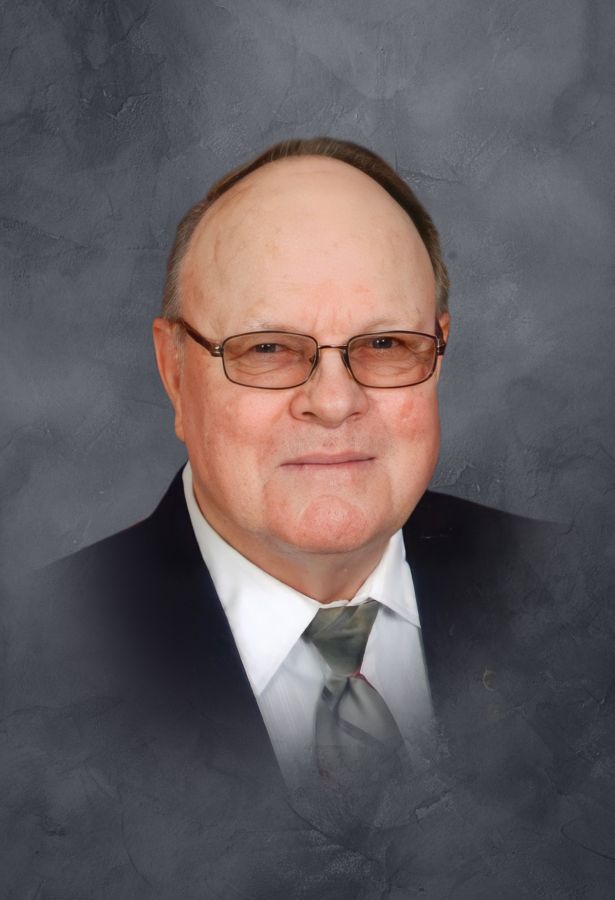 A visitation without the family present will be held on Thursday, August 11, 2022 from 5 - 7 pm at Ohde Funeral Home in Manning for 81 year old Ronald P. Vogl of Manning. A private Mass of Christian Burial will be held later this week. Ron died Tuesday, August 9, 2022 at Allen Memorial Hospital in Waterloo.

Ronald Paul Vogl, son of Felix and Hilda (Kasparbauer) Vogl, was born June 12, 1941 on the family farm south of Manning. Ron attended school in Manning and graduated from Manning High School in 1959. He then enlisted with the United States Air Force in Omaha, NE on May 2, 1960. He received his honorable discharge on May 1, 1964.

On January 21, 1967, Ron was united in marriage with Gay Lynn Singsank at Sacred Heart Church in Manning. Two children were born to this union. Ron first worked as a hired hand at Wiese and Sons and then for Ellsworth Schechinger before returning to work with the Wiese family. In 1980 Ron returned to his homeplace south of Manning and farmed there until retiring in 2021 turning over the operation to his son Jason.

Ron was a member of Sacred Heart Church in Manning, the Veterans of Foreign Wars and the American Legion, serving as Past Commander and as Carroll County Commander. For several years, Ron served on the Board of Review for the Carroll County Assessors Office. Ron enjoyed farming and being active with the American Legion. In his spare time, he liked watching Gunsmoke, Bonanza, John Wayne movies, listening to AM 540, especially Buddy Holly, Kitty Wells and Hank Williams.