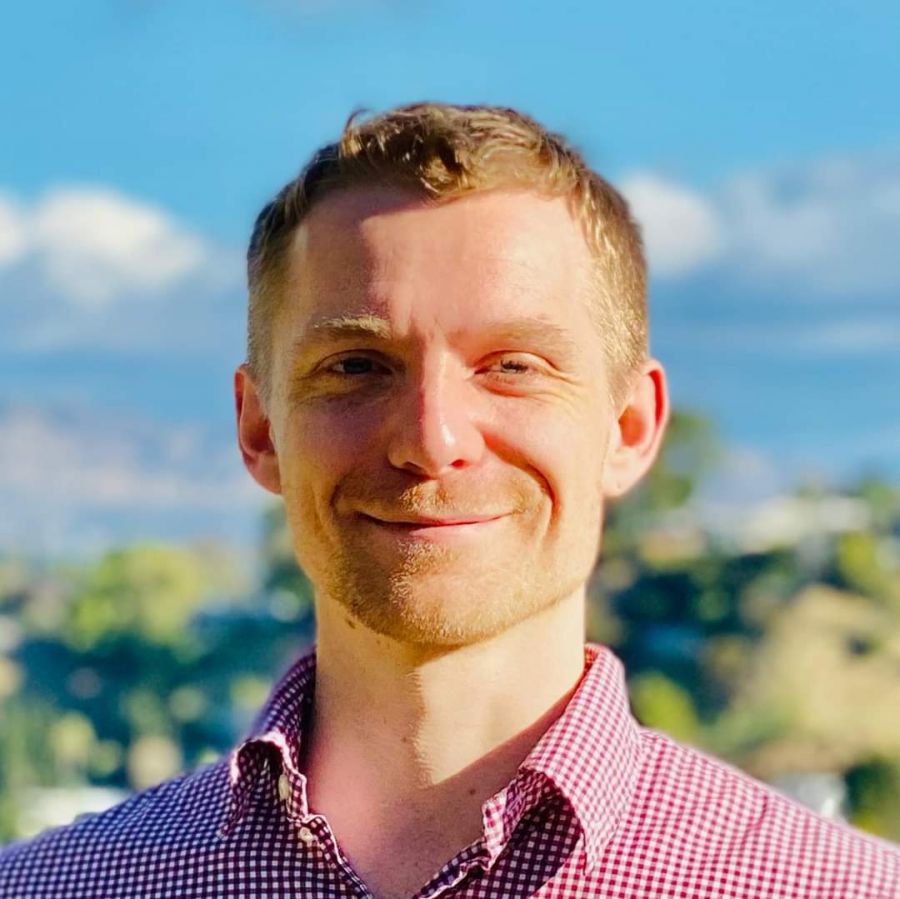 Barton G. Clark, 36, of Bisbee, Arizona, formerly of Marion, Indiana, passed away in his home on July 16, 2022. Barton was born to Davis E. and Brenda (Pyles) Clark on March 30, 1986, in Marion, Indiana. He graduated from Marion High School in 2004 and attended Ball State after. After Ball State, he moved out West for his career.

Bart's adventurous spirit and open-mindedness helped him gain many a fast friend in his life in Indiana all the way out to Oregon. His last place of residence was Arizona where he worked for his sister and brother-in-law. The bright light that shown from within his soul was a beacon of hope for the weary travelers of this road we call life.

Arrangements for Bart have been entrusted to the College Park Chapel of Armes-Hunt Funeral Home and Cremation Services. A graveside service will be Monday, August 8, 2022, at 2:00 P.M. at Grant Memorial Park.

In lieu of flowers, contributions may be made to the family to help defray funeral expenses. Online memories and condolences may be shared at www.armeshuntfuneralhome.com.

"So sorry for your loss. I've been in some fantasy football leagues with Barton over the past few years and we've had some good conversations about football. He was always so nice and a pleasure to know. "