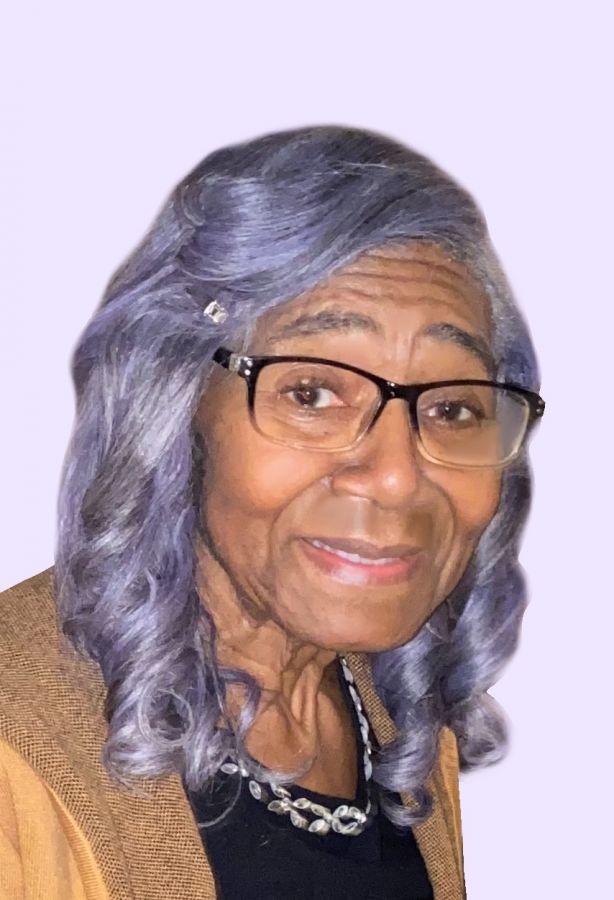 Annette Miller was born October 8, 1940 in Roseland, Arkansas to tenant farmers (sharecroppers) George Miller and Rosie Lee Wilson. As a young girl, she loved school but would often have to miss school in order to help on the farm. She married Curtis Lee McFarland on October 15, 1955. They would bear 5 children: Marilyn Robinson, Jenette Henry, Patricia A.M. Morris (deceased), Curtis L. McFarland Jr, and Samuel R. McFarland. The young couple migrated north in 1957 settling in Lyons, NY and eventually Rochester. Annette was a career seamstress and she worked at Drapery and Industries until she became disabled and eventually retired. In December 1979, she would give birth to her final child, Andre M. Johnson (deceased).

She was a woman of strong faith and devoted herself to her family. Fifty year member of Aenon Baptist, active in her community, she served as president of the block club. She enjoyed talking on the phone and staying connected with loved ones. One major goal she set was to get a high school diploma. After raising her children, grandchildren, and great grands, she went back to school receiving her GED in 2015.

She was a fighter to the very end, she died in route to the hospital July 27, 2022. She was predeceased by her brothers Robert Oliver, Frank Hunt Jr, and Grady Hunt; sisters Rosie Griffin, Margaret Rowe, and Joanne Spears; children Patricia and Andre. She is survived by siblings Krystal & Cecil Moore and Curtis Jackson; children Marilyn, Jennette, Curtis, and Sam; grandchildren Greg, Taneka, Tyrone, Delon, Tiera, Maurice, Briana, Keaunna, Shaniqua, Monique, Ty'reye, and Ne'hemiah; and a host of great and great-great grandchildren.

"Praying for your family during this time. I would love when Taneka would share pictures of her with us at work. Sorry for your loss. "