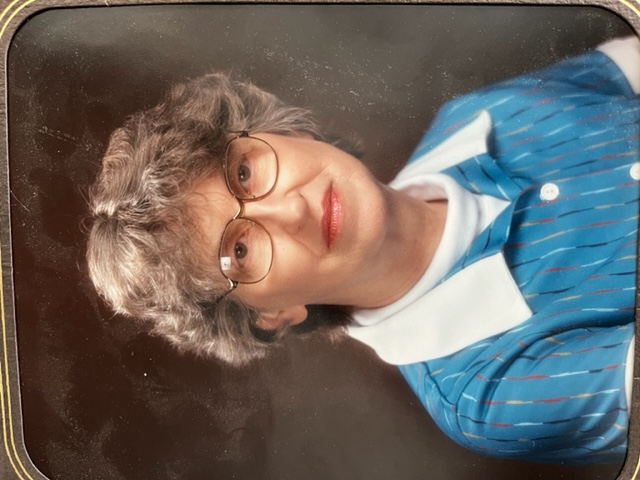 Marcella McCleve
Marcella McCleve, 96, mother to Robert, Marsia, Maire, and Jim, passed away--at home--early Saturday morning, June 11, 2022. Four days shy of her 97th birthday.
Marcella was born to Ernest Schmokel and Mary Murphy in Saint Paul, Minnesota on June 15, 1925.
After she graduated high school, Marcella went to Marquette university in Milwaukee to study nursing. She was stationed in California while serving in the military. It was there she met Murrel S. McCleve, a merchant marine. While Murrel was on location, Marcella, raised the kids.
In 1978, the McCleve family moved to the Puget Sound area in Washington state. It was here, after the children were older that she resumed her nursing work in various assisted living and memory care facilities, eventually retiring in the late 90's.
Those who survive Marcella are her four children, grandchildren: James, Tanisha, Jason, Cameron, Aaron, and their families. Preceding her in death are Marcella's parents.
Marcella was laid to rest July 11, 2022, at Woodlawn Cemetery in Snohomish, WA.
Arrangements were entrusted to Solie Funeral Home, Everett, WA.