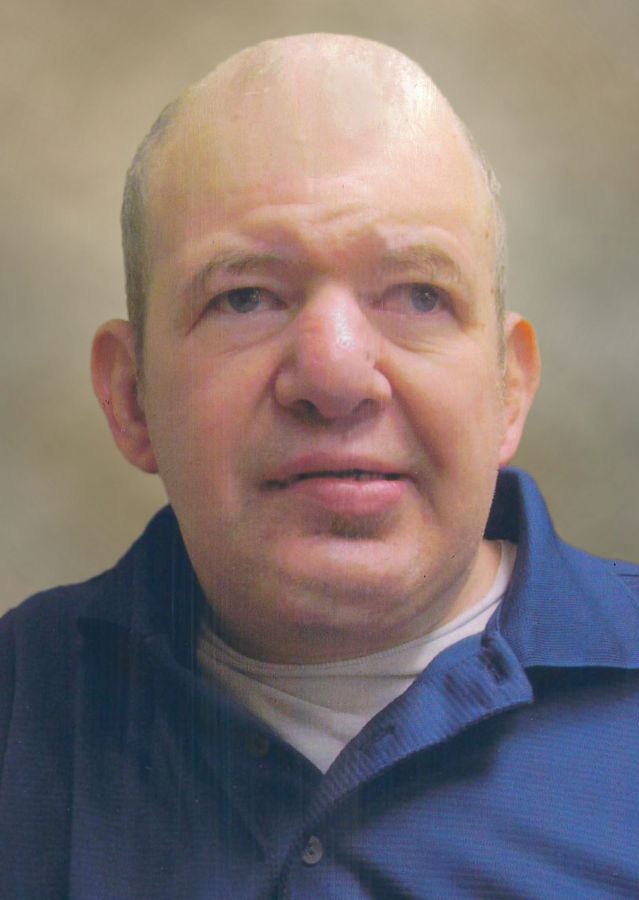 Paul Eugene "Gene" Berger was born May 27, 1964, in Mason City, Iowa to Paul and Theresa (Lickteig) Berger. Gene was born seven months after his father and brother were killed due to a car accident. The family moved to Algona in the summer of 1965. He attended the Exceptional Opportunity program in Algona. He lived at home until 1974, when Shepherds Cottage was built in Burt. He lived there from 1977 to 1989 in Woodward, in the facility then later the Cottages. In 1989, Gene moved to One Vison in Fort Dodge.

Over the next 33 years Gene made many friends with the staff who cared for him in Oak House at One Vison (Northwood Living). Gene loved having visitors especially his family. He remembers each sibling with what we had taught him in his earlier years when he lived at home.

Gene passed away on Thursday evening, July 7, 2022, at Trinity Regional Hospital, Fort Dodge, IA at the age of 58.

Gene was preceded in death by his parents and oldest brother John; his brother-in-law, Robert Sabin; and great nephew, Patriot Berger.

A graveside service will be held on Saturday, August 20, 2022, at 10:30 AM at St. Joseph Catholic Cemetery in Wesley. A celebration of life will follow at St. Cecelia's Catholic Parish Center in Algona from 12:00 - 2:00 PM. All are then welcomed to attend Mass at 4:30 PM at St. Cecelia Catholic Church.

"Our thoughts and prayers are with each of you,may GOD hold you in his arms until the hurting subsides, and may he wipe away each year you share for this dear lamb of GOD\"S much love, mannnyxxxxx and prayers Les and Andrea Braun, Brittany Walker and family,Mike and Jasper Walker"