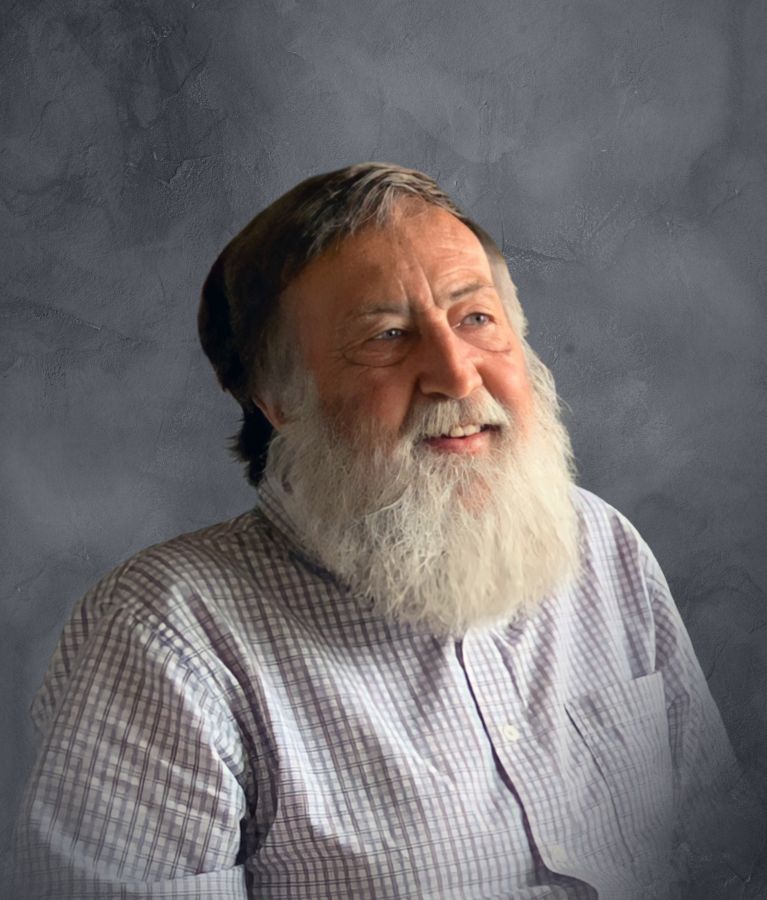 Scott Kevin Burgess was born on July 27, 1952 in Saint James, Minnesota, the son of Don and Fran (Smith) Burgess. He graduated from Denison High School with the class of 1971.

On October 17, 1982, Scott was united in marriage to Cheryl Christine "Chris" Behn in Denison. Together, they raised two sons, Tobin and Jamey, and in 1991 added Jesus, a foreign exchange student from Monterey, Mexico to the family.

Scott worked at Dubuque Packing Plant and Anderson Clothing in Denison. In the early 1990's, he opened his own business called Burgess Hardwood Flooring where he's been the proud owner of for the last 30+ years. He loved cars, especially his baby blue Jaguar and bright cherry red Porsche.

He is survived by his mother, Fran Burgess of Denison; sister, Kim (Curt) Heithoff of Council Bluffs; sons, Jamey (Dina) Bengfort of Omaha, Nebraska, Tobin (Jenny) Burgess of Fort Collins, Colorado, and Jesus (Georgina) Robledo of Mexico; 10 grandchildren; 8 great-grandchildren; 1 great-great-granddaughter. He is also survived by numerous nieces, nephews, other relatives and many good friends, including Mark and Pat Bilsten.