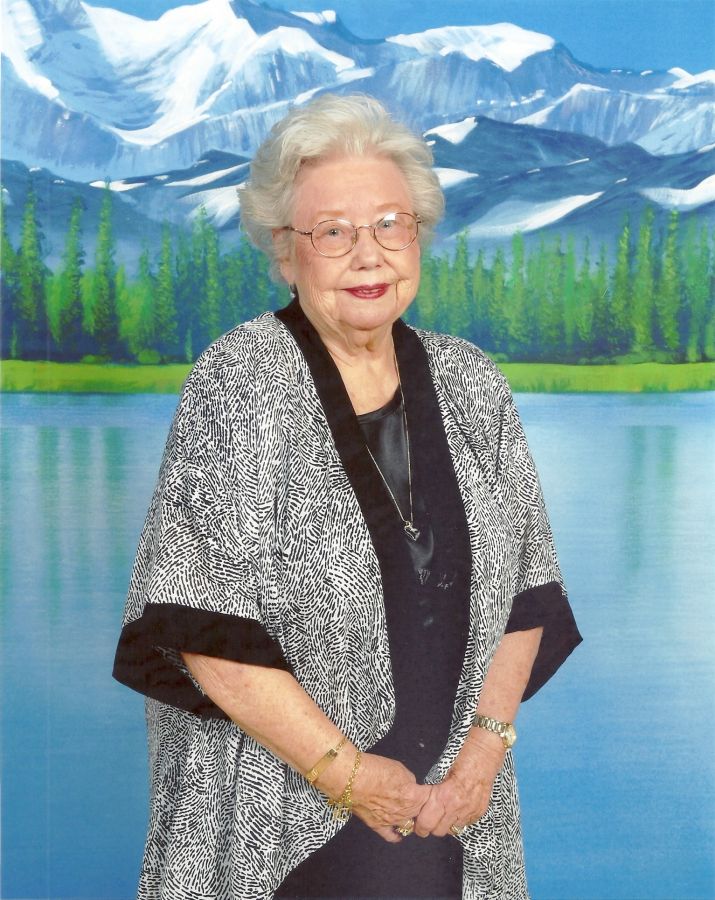 Gloriaann Marie Crouse passed away July 19. 2022 peacefully in her sleep. She was born January 27, 1930 in Red Oak, Iowa. Most of her childhood was spent in the Pocahontas, IA area.

She married Hubert Vanderhoff in 1948, and was blessed with three children, Richard, Cynthia, and Judith.  They made their home in Fort Dodge, Iowa.

Gloria had a variety of jobs.  She worked at Fantles clothing store, was secretary at the hospital, and worked for Egemo Reality for about 12 years.

In 1990 she married Garland Crouse.  They moved to Mesa, AZ in 1993 after spending a few winters there.  Gloria enjoyed music, sewing, reading, embroidery, playing cards, dancing, hosting parties, and being with her family and friends.

Funeral services will be 10:30 AM Saturday, October 15, 2022 at Trinity United Methodist Church in Fort Dodge with Rev. Jena Finch-Manchester officiating. She will be laid to rest at North Lawn Cemetery, Fort Dodge following the funeral service.