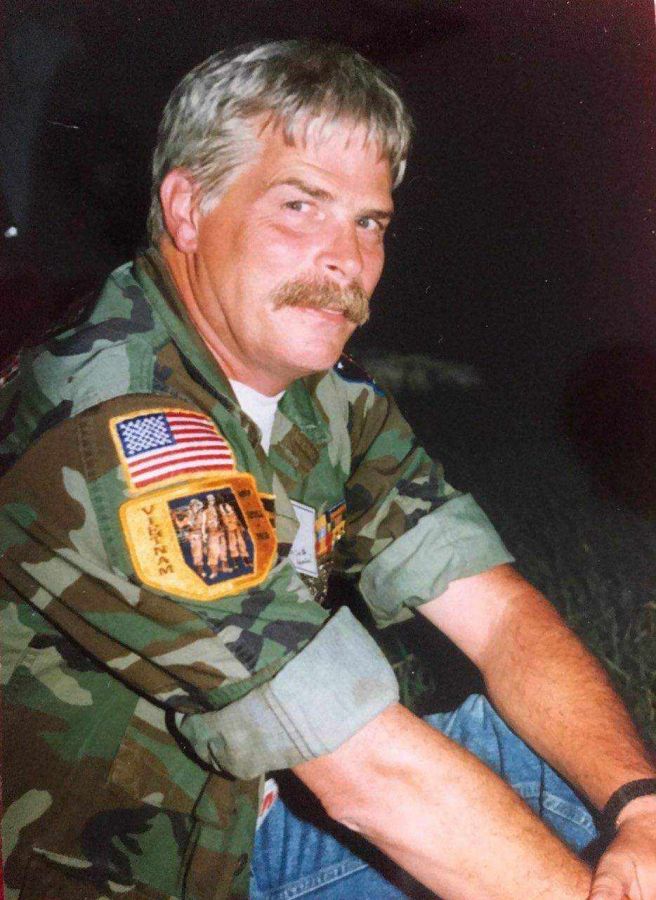 Joseph "Joe" Stillwell, 74, of Malvern, IA passed away on Tuesday, July 19, 2022 at the University of Nebraska Medical Center in Omaha. A celebration of life gathering will be held at his home (32373 Lambert Ave Malvern, IA 51551) on Sunday July 24, 2022 beginning at 12:00 p.m. Graveside burial with military honors will be at 11:00 a.m. on Tuesday, July 26th at the Omaha National Cemetery. Loess Hills Funeral Home in Malvern is caring for Joe and his family. We thank Joe for his service.

Memorials: directed to the family

Joseph "Joe" Stillwell, 74, of Malvern, IA passed away on Tuesday, July 19, 2022 at the University of Nebraska Medical Center in Omaha.

Joseph Edward Stillwell was born on January 22, 1948 in Omaha, Nebraska, the son of Vernon and Irene (Legge) Stillwell. He graduated from Cathedral High School in Omaha in 1966. Joe joined the United States Marines and served his country during the Vietnam War, (July 1966 to July 1969). Among his awards and medals, he received a Purple Heart. Following his honorable discharge at the rank of Corporal, Joe returned to the Omaha area where he worked for Hinky Dinky, the Pepsi Company, and later as custodian in the public schools until his retirement.

Joe was a proud member of the Vietnam Veterans of America Chapter 279. He enjoyed spending time with his family and friends. Joe was a great dad, grandpa, brother, and a good friend to all who knew him. He was very much loved and will be truly missed.

Joe was preceded in death by his parents.

"I am saddened to learn about the passing of Joe. I met Joe when he was a custodian at Papillion La Vista High School. I was an American History teacher so we had similar interests. He would stop by my room after school and we discussed the Vietnam War. I learned so much from him as he shared his story with me. One year I got up enough courage to ask him if he would speak to my students about his experience in Vietnam. He along with his friend, Harley, spoke to my students every year. I admired Joe for the strength he showed while he was a soldier as well as the courage it took him to deal with the memories of war. I am glad that he being buried at the Omaha National Cemetery so I can visit with him after school just like he did so many years ago. I salute you my friend. With deep respect, Sandi Boswell Gable"