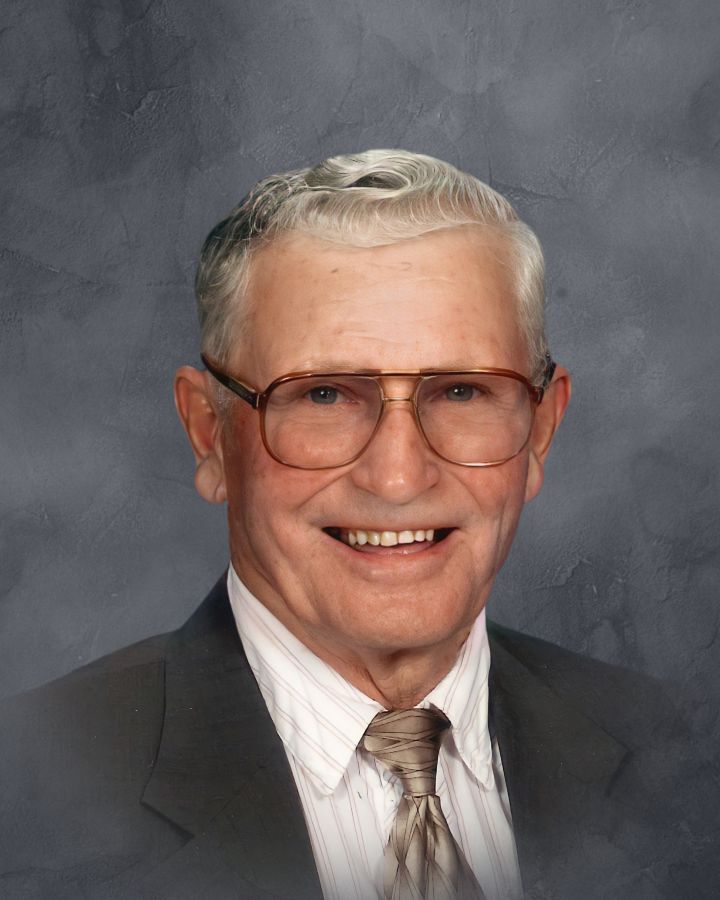 Marvin Herman Edwin Bogatzke, son of Karl and Amanda (Dammann) Bogatzke, was born March 30, 1928 on the farm in Audubon, Iowa. He attended school in Manning, graduating with from Manning High School with the Class of 1946. He went into farming with his father and later, by himself and his wife.

Marvin's health declined and he died at the Heritage House in Atlantic, Iowa. He reached the age of 94 years.

In Loving Memory Of Marvin Bogatzke

Recorded Music "Just As I Am"

"Gwena...I just saw this & am sorry I missed the services..your family has my sympathy....I remember our high school years & the time your mom & dad spent with my parents..wish we could get together again.."

"My sympathies to the Bogatzke family. I remember our times visiting Marvin at his farm with my mom(Marlene) and sister (Laura), fishing and helping, or at least trying to help on the farm, going to Dairy Queen, and many other fun times. He'll be missed. I know he's at peace with my mom and other family laughing and sharing fun stories. Enjoy your time with those who are special in your life. Love The Radtke family - John, Debbie, Ryan, and Tess. "

"So sorry for your loss. Marvin was a great neighbor in Audubon. Loved to visit with him after he moved back to the Audubon area."