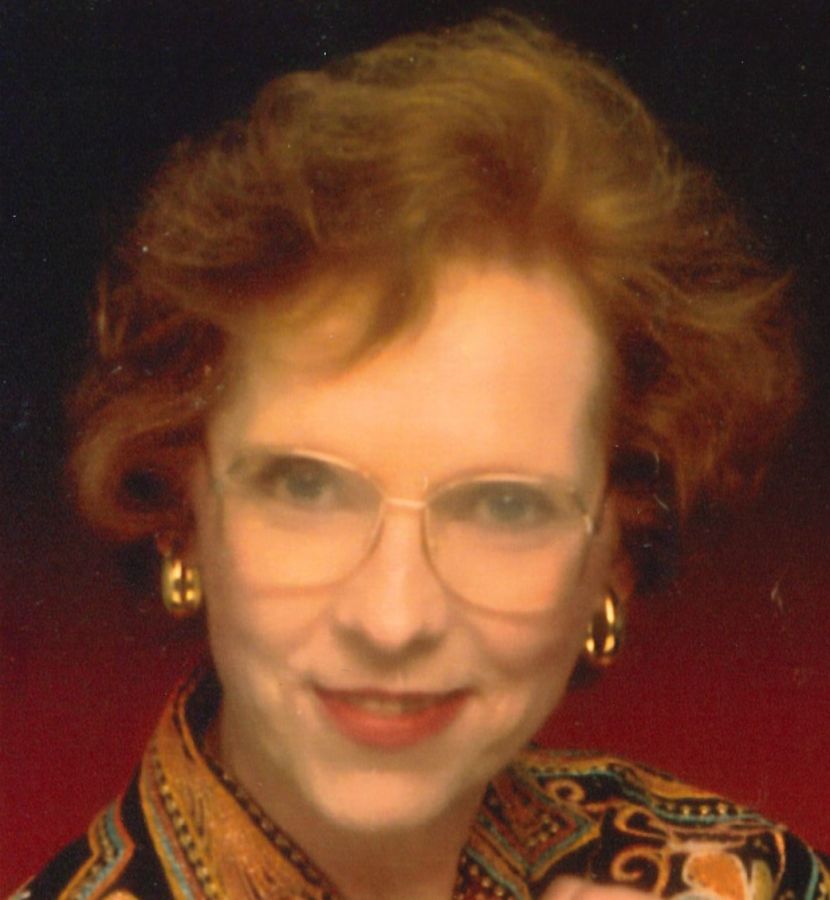 Loyce Marlene Gray, daughter of Raymond and Leola (Spear) Gray, was born July 3, 1935, on a farm in Crawford County near Manilla, Iowa. A few years later she moved with her family to a farm southwest of Manning. She attended country schools near Manning through the seventh grade. In 1949 she, her brother and parents moved to a farm near Alexandria, Minnesota. It was there that she completed eighth grade and started high school. In October 1952, her senior year, she and her mother moved to Manning after the death of her father. She graduated from Manning High School Class in 1953.

After graduation she worked at the Golden Rule, a women's clothing store, for a short time before beginning her career as bookkeeper at Manning Motor Company. She worked there from 1954 to May of 2010, over 56 years, when the business closed. Loyce then sold her house on Center Street and moved to an apartment on Elm Street. She then worked in a job-training position in the New Hope Store for two years until the program expired. She continued to work there on a volunteer basis another four years until the store went out of business.

Loyce was preceded in death by her parents, grandparents, aunts, uncles, cousins and an infant niece.

"Knowing and working with Loyce for years, you develop a friendship. Loyce was always friendly and cheerful. Comfort in memories that she had a lot of friends. "