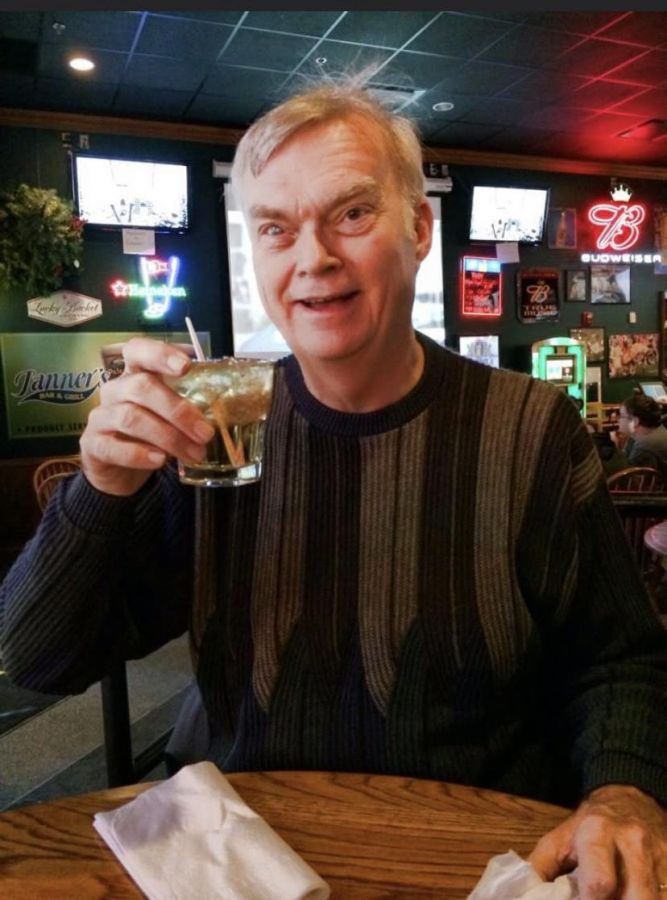 Al spent his childhood in Breda, Iowa attending St Bernard Catholic School until he graduated in 1968 and moved to Omaha, Nebraska. While in Omaha, he attended the Commercial Extension Program receiving his associate's degree in accounting.

Soon after graduation, Al began employment at Paxton Vierling Steel in Carter Lake, Iowa where he remained a dedicated employee for 43.5 years. After six weeks of retirement, Al grew bored and joined Peterson Trucking where he remained for 4.5 more years.

During this time, dressed in black and gold, Al spent his time cheering for the Iowa Hawkeyes, golfing, gambling, traveling and being the "governor" to any and all who would listen.

Al had two daughters with his first wife, Krissa Rucker, spending time in both Sioux Falls, South Dakota and Sioux City, Iowa. In 1989, he met Leah Priefert and after finding out she had ties and connections to Hayden Fry - they were married one year later, adding one more daughter to the bunch.

Al was baptized and confirmed into the Catholic Church as a young boy and remained strong in faith
throughout his life.

He was preceded in death by his parents, Gerhard and LaVerna Lammers; Sister and brother in law, Melvin and Donita Nieland; Sister in law, Judy Tiefenthaler; Nephew, Tim Nieland; and many furry friends.

In lieu of flowers, family is requesting donations may be sent to Endless Journey Hospice Care.

"I AM SORRY LADIES BUT THERE HAS BEEN A MISTAKE!!! Al was an ISU fan! HE WORE AN ISU HAT AND ATTENDED MANY ISU FOOTBALL GAMES. HE WAS A GOOD TAILGATER IN HIS RED AND GOLD HOLDING HIS COLD Corina!! Will miss his little grin!! Love ya Jeanie"