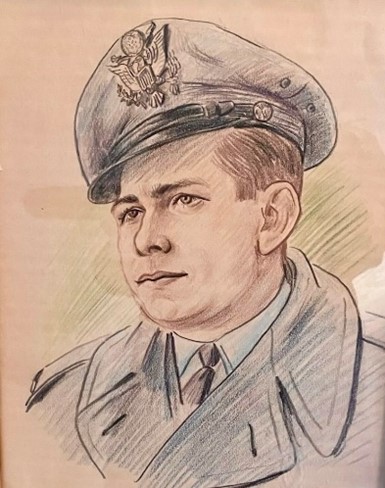 Robert Martin Lamparter, of Scottsdale, Arizona passed away on Sunday, June 12, 2022. He was 99. He is survived by his two sons David and Keith.

Bob was born on August 1, 1922 in Chicago, Illinois. He moved to Phoenix, Arizona when he was four years old. He attended Creighton Grammar School, Phoenix Union High School and Arizona State Teachers College (now Arizona State University) and held a degree in Industrial Engineering. Bob was a huge fan of ASU athletics and had season football tickets for over fifty years. He was also a member of the Sun Devil Club, which supports ASU athletics.

Bob enlisted in the Air Force Reserves in 1942 and was called to Active Duty in 1943. He was a medical transport pilot in the Korean War from 1951 to 1952. His tenure in the Air Force lasted almost eleven years and he was discharged in 1953 at the rank of Major.

Bob had a love for Little League baseball. He was a coach and league administrator for many years. He was passionate about the youth he coached and mentored and the impact he had on their lives.

Bob also loved to travel. He visited four of the seven continents and over 150 cities worldwide.