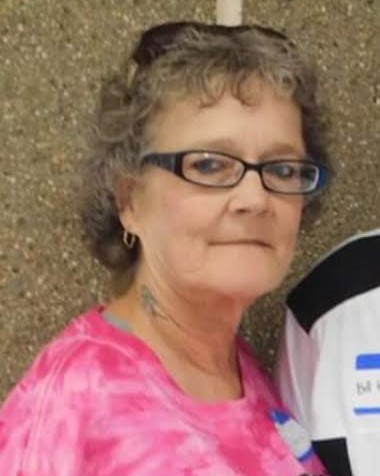 Bobbi Jo Anderson, 62, of Mitchellville, Iowa passed away on Friday, June 17, 2022, at the Altoona Nursing and Rehab in Altoona, Iowa. No services are planned.

Bobbi Jo was born on August 31, 1959, in Perry, Iowa to Billie and Marlene (Otto) Hargens. She attended Perry High School and graduated with the class of 1977. Following school, she got married and began her family. She worked as a bartender for various establishments. Bobbi Jo had several types of cancer over the years and always fought courageously. She recently celebrated 7 years of sobriety. Bobbi Jo enjoyed spending time with her family and adult coloring books.

She was preceded in death by her parents, brother-in-law David Sutter, and special friend Tim Waterbury.

"I have so many memories of Bobbi Jo! She will be missed by so many. "