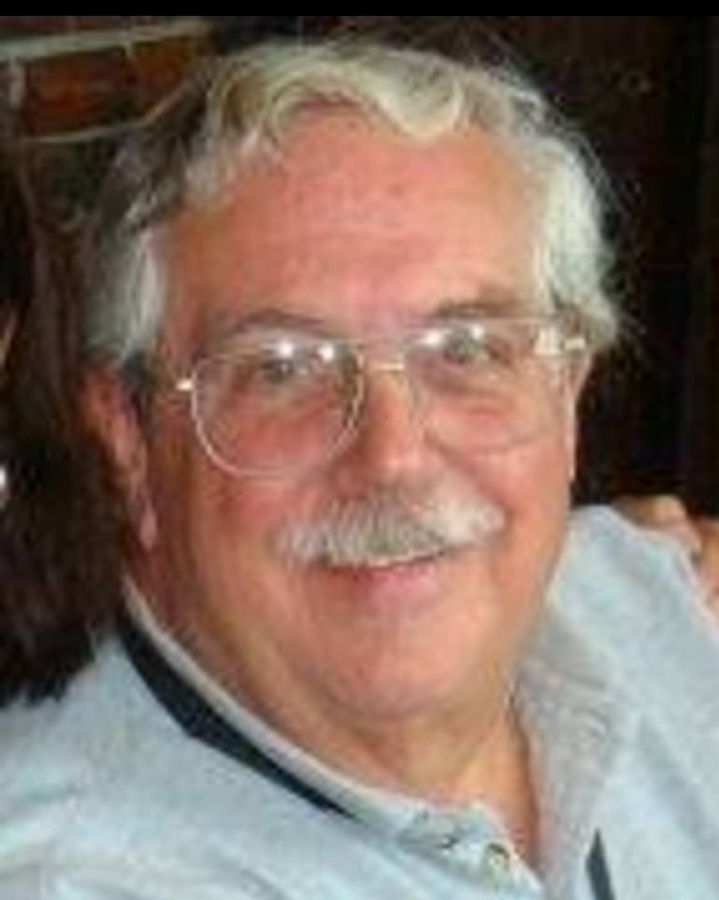 David graduated from Woonsocket High School in 1964, and then from Rhode Island School of Electronics. David was the Chief Engineer for WGBH TV Boston, and was a part owner of WNRI radio station. In 1970 he recorded the Boston Pops version of "Sleigh Ride" conducted by Arthur Fedler, which is still widely played today. David won an Emmy Award for his work editing the children's show "Zoom", and was a trustee of the Blackstone Valley Amateur Radio Club.

Besides his partner, Suzanne, he is survived his daughters, Cheryl Stacy and her husband, John, of Coventry, and Joanne St. Onge and her partner, Paula Mencarini of Cumberland; and two granddaughters, Hannah and Lexi Stacy.

His funeral will be held Monday, June 27, 2022 beginning with visitation from 9-10:30AM in the Holt Funeral Home, 510 So. Main St., Woonsocket, followed by a Mass of Christian Burial at 11AM in St. Joseph's Church, 1200 Mendon Rd., Woonsocket. Burial will follow in Precious Blood Cemetery, Rathbun St., Woonsocket. In lieu of flowers, memorial contributions may be made to the Tomorrow Fund, RI Hospital Campus, POB Suite 422, 593 Eddy St., Providence, RI 02903.

"My sincere sympathy to Dave's family. To my old friend and high school mate, Class of '64, ,,,,, may you rest in peace my friend. Maureen (Kilcline) Whitman"