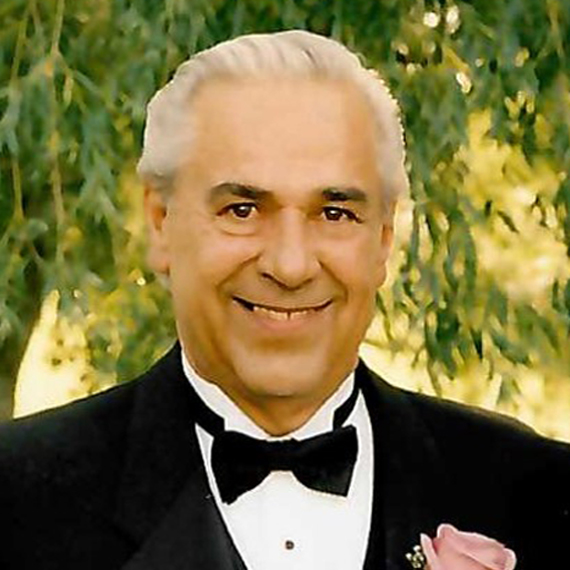 Mr. Brodeur was a United States Marine Veteran and the owner of Larry B'ee Music for over fifty years. Larry was an accomplished drummer, instructor at his music center, and was a member of several bands, including The Melodeers, the Senationals, and Larry B'ee and the Honeycombs. In 1963 he produced Maurice Evans' record titled, "My Son", which was awarded a four-star rating by Billboard Magazine. He enjoyed the simple things in life and spending time with his family.

He is survived by his son, Jeffrey Brodeur of Uxbridge; two daughters, Laura Melo of Uxbridge, and Lynn Bussaglia of Franklin, MA; six grandchildren, Brian, Brandon, Amanda, Brianna, Ashlee, and Bryce; and two great grandchildren. He was the brother of the late Leonel Brodeur.

His funeral service will be held Wednesday, June 22, 2022 at 10 AM in Slatersville Congregational Church, 25 Greene St., North Smithfield. Military Honors will follow the service on the Common. Burial will be private. Calling hours are Tuesday from 4 - 7 PM in the Holt Funeral Home, 510 South Main St., Woonsocket. In lieu of flowers, memorial contributions may be made to Lutz Buddy Up to help injured Veterans in honor of Larry's fighting spirit at https://www.taskforcevetvisits.org/tfvv/larrybee/

"I am so saddened by the passing of Larry. Growing up in North Smithfield, I met Larry because our late mothers were such good friends. We happily encouraged his first venture into recording, when he helped establish the Junior Polkadots back in the 1950s. Larry will be missed by all who knew him."

"To the family of Larry Brodeur: having lived next door, the Shaw?s became very close to Larry, Meredith, and the kids. They were great neighbors. Lots of memories I will cherish. Sorry I couldn?t make the service. But my thoughts and prayers are with you. Warmest Regards, Richard Shaw"

"To:Jeff, Lynn and Laura, Our sincere condolences on the loss of your Dad. He was a cousin (on his Dad?s side of the family) even though he was older , memories are still there of family reunions , etc. and also of him playing the drums. He was a talented man and shared that knowledge with others. His memory and spirit will live on through all of you. May he Rest In Peace . "

"My Condolences to Jeff, Lynn, & Laura an family .. Larry will be missed dearly, he is back together with Merry & Bruce RIP Larry "

"Larry , Merry and the family were great neighbors! The neighborhood will miss him! When we hear thunder, we know you?ll be drumming up a storm in heaven!!"