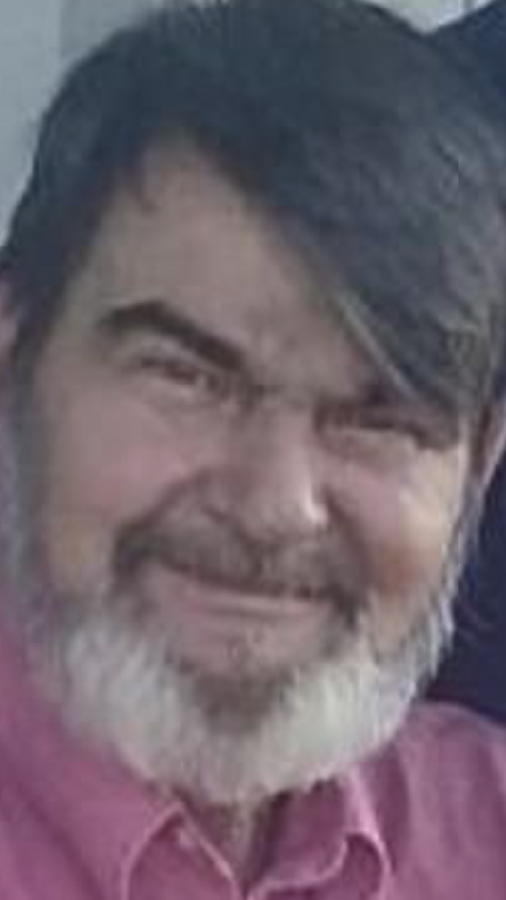 George R. Faith, 71, passed away at his residence in Petersburg, Indiana, on June 8, 2022, to be with our Heavenly Father and the love of his life, Betty Lou Faith. He was born October 1, 1950, to Harvey and Selma (Archer) Faith.

George attended Odon High School and the Indiana Barber School. He had several different occupations during his life - his favorites were being a barber and, later on, a minister. He attended Faithway Church in Washington, and went on to become the minister of the Knights Chapel Church in Oatsville, Indiana for the past seventeen years.

George was preceded in death by his parents, Harvey and Selma Faith; and two sisters, Mary Cissell and Elaine Faith.

A graveside service for George Raymond Faith will be held Thursday, June 16, 2022, at 10:00 a.m. in the St. John Cemetery. Pastor Adam Cissell will officiate.

Condolences may be sent to the family at www.edleemortuary.com.

The staff of the Ed L. Lee Mortuary is honored to assist George R. Faith's family during their time of loss.