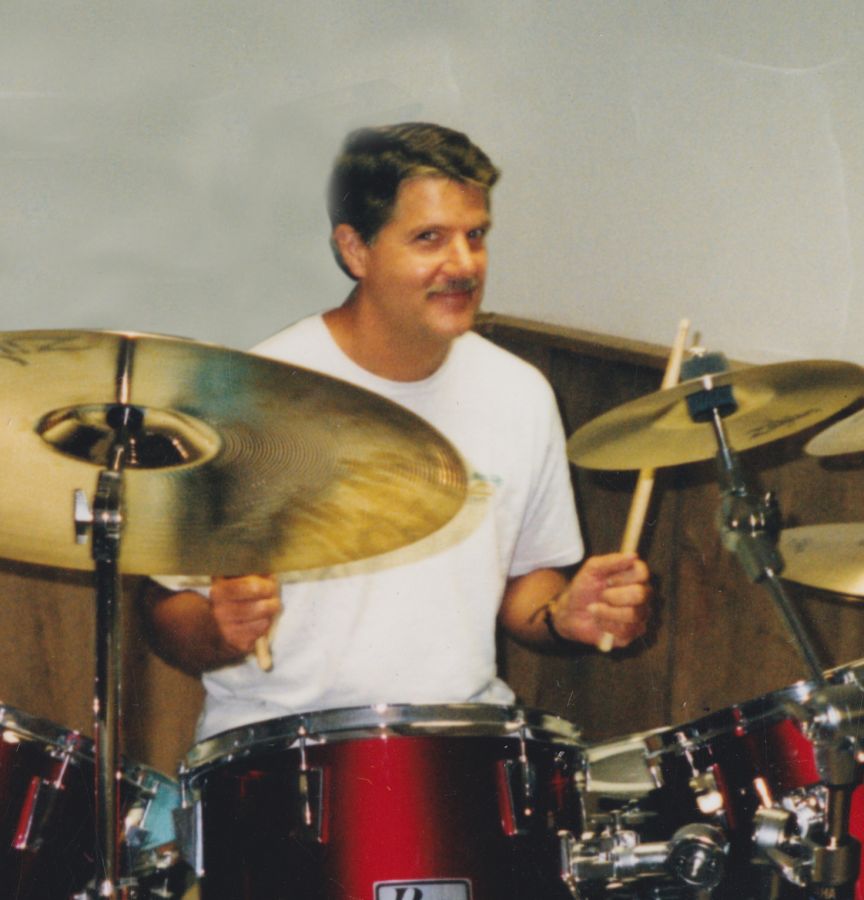 A Celebration of Life will be held in at 11:00 a.m. on Saturday, June 18, 2022 at the First Congregational United Church of Christ. Visitation will be held one hour prior to the service at the church. Cards and condolences for the Deal family can be sent to Oakcrest.

William (Bill) Deal 73, of Denver, Colorado died unexpectedly in his sleep of natural causes on April 15, 2022, in Luxor, Egypt. Bill was doing what he loved - traveling.

Bill was born in Algona, Iowa, on March 11, 1949, to Robert and Elaine Deal. He grew up on the Deal Ridgewood Farm, the family's farm. Bill was provided all the learning opportunities to be found nowhere else in the world (baling hay, cutting wood, picking sweet corn, harvesting the crops) Oh, the joys hard work can claim.

Bill graduated from Algona High School in 1967. During his high school years, he was the drummer of a band called the Titrations, which was comprised of some of his friends from school. They performed at school events and local gigs. Bill also worked as a film projectionist at the Algona Theatre and was involved in 4-H, caring and showing calves at the Kossuth County Fair. He was a member of the First Congregational United Church of Christ. Bill attended Iowa State University and graduated from Northwest Missouri State University in Business.

After graduating from college, Bill moved to the Washington DC area where he met his future wife Elizabeth. They were married June 1, 1974 in Algona where they lived until their move to Colorado later that year. They had a daughter, Jessica -- Bill's pride and joy. They especially enjoyed their many family trips to Hawaii and abroad. Bill built his successful career as a construction salesman in tools and cement additives with his clients becoming his good friends. He retired in 2012. Over the span of his life, his love of travel and world cultures took him to over 100 countries on six continents. He enjoyed reading the history of the areas he visited, watching Public Television, landscaping, and cooking for family and friends. Bill was known by all for his gentle, kind spirit.

"What a sad day. I remember the fun times growing up with you and other cousins. Days on the farm were so much fun. Rest in peace, Bill. Ron Coleman (cousin)."

"I\'m so very sorry for your loss! I remember Bill as a truly good guy. We worked together at the theater in high school and Ginny was one of my good friends. Rest in peace, Bill."

"What a sad world we live in, and it just got more sad for me personally. Liz, I have thought of you and Bill and Jessica so many times but had no way to contact you, and with this sad news, my memories are swirling. Good memories of you and Bill, and of course, Steve is as well. He was a great person, and I know I have been blessed to have known him, and continue his memory with Steve\'s memories of the Titrations. Blessings to you and the whole Deal family. Such a loss. Peace unto you. Be well. Hugs. Nancy Waller."

"I\'m so sorry for your loss Marilyn. Condolences to you and your family. Marcia (Dettman) Radig"

"So sorry for your loss Deal family. May God?s loving arms surround you & give you peace. Henry & Debbie (Sabin) Mayland"

"I was shocked and saddened by the news that Bill had passed. As a member of the \"Titrations\" , I know how Bill loved to play the drums and he was extremely good at it. We had a lot of fun with the band. He will be in my thoughts and prayers as will you all. Titrations bass player - Larry Scobba"