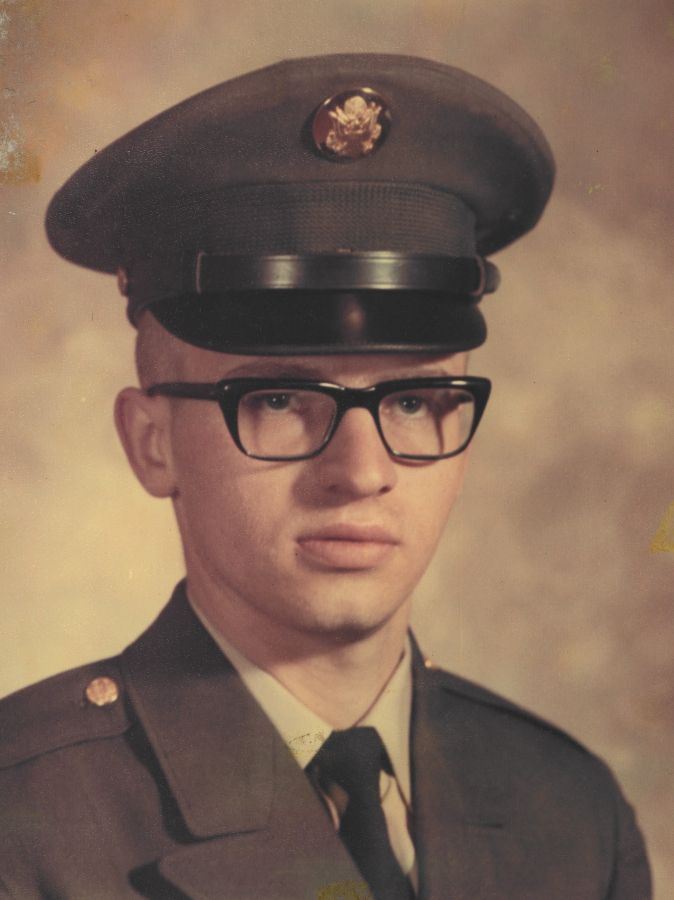 Bill G. Breese
Bill G. Breese, 72, of Canton, passed away, Sunday, May 29, 2022, at his home in Canton.
He was born on March 25, 1949, in Canton to Howard and Isbell (Smith) Breese. They preceded him in death.
Bill married Betty (Norris) Breese in 1977. She survives along with four children, Rebecca Breese, Jesse Breese, Adam Breese and Billy (Cagney) Breese, one sister Patsy Swank and Seven grandchildren.
Also preceding him in death is one brother Russell Breese and one sister Nancy Terry.
Bill is a veteran of the United States Army, where he served during the Vietnam War. He enjoyed fishing, going to the races and being outdoors.
Cremation rites will be accorded, and a burial of his ashes will take place at Greenwood cemetery at a later date.
Oaks-Hines Funeral Home and Crematory is in charge of arrangements.

"I worked with Bill for many years at Pshirrer asphalt. We always enjoyed a beer and chatting. "

"UNCLE BILL you will be missed by many and specially by Me as you showed me how to fish the first time and you showed me how to make your Famous TEXAS HASH.... what made you so special to me is you walked me down the path to marry my soul mate and best friend.... I love you UNCLE BILL. keep an eye on all of us and come visit from time to time....Stacy Lynn Beck."