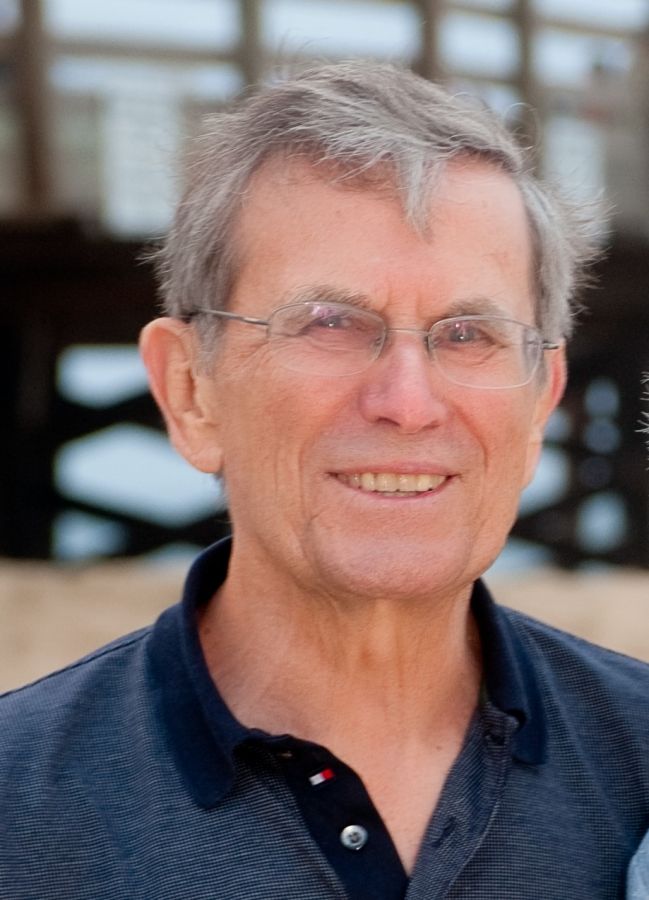 Jack's life was built on a foundation of faith, family, friends and service. His life's goal was to leave the world better than he found it.

Jack served in the Marine Corps during the Korean War. He met his sweetheart, Joan, at DePaul University after his service. In 1971, the family moved to Phoenix from Chicago when Greyhound acquired Armour. As his career progressed, Jack often mentored up-and-coming colleagues and others he met in his daily walk, sharing his business acumen and practical wisdom.

Jack was a source of inspiration for all, living with a consistently positive attitude, winning smile and contagious laugh. He cherished connecting with family and friends and sweet simple moments holding hands with Joan. His gentle kindness will be missed.

Through the years, Jack and Joan shared their love for and service to others through volunteerism. In addition to leading couples through marriage preparation at their church, the couple volunteered for more than three decades at the Andre House - a community nonprofit providing meals, services and care to the homeless and poor populations of Phoenix. Jack's impact is still felt among the Andre House volunteer community, where he was a jack of all trades - washing dishes, sorting donations and aiding with bookkeeping as well as serving on the Board of Directors. Link to Andre House Facebook tribute to Jack: Link to Andre House Facebook post on Jack

The Butlers were honored with The Prophet Amos Award through Catholic Charities in 2008 and the Governor's Lifetime Community Service award in 2018. Jack also served at St. Joseph the Worker, St. Vincent de Paul and Rebuilding Together.

Jack is survived by his wife, Joan; children John, Kathleen, Tricia, Tom and Karen and their families; sister Carol; brothers Jerry and Paul; many nieces and nephews, and one great-grandchild, named Jack in his honor. He was preceded in death by his parents, Harriet and Charles; and brothers Charles and Thomas.

A tribute to Jack and his service with the Andre House is available at https://www.facebook.com/132357588890/posts/pfbid02oDjUVRjQsaEXW2V8CPLm9VcnhKYb23eFZyCCkGTXLGyREyTZoDn3QN9KhHL7rNDzl/.

For those that cannot attend please join the live stream at the following link: https://www.facebook.com/Jack-Butler-101720172576761

"Joan, I am so sorry that I was not able to attend Jack's services. I admired and respected Jack so much and was grateful for his help as we did AARP Tax services together. May he rest in peace--and may you find comfort in good memories. Maureen Webster"

"Joan, I've been thinking of you and my thoughts and prayers go out to you. We have had so many good and happy times together. Jack was such a great person. We were so fortunate to know him. Love, Alice "