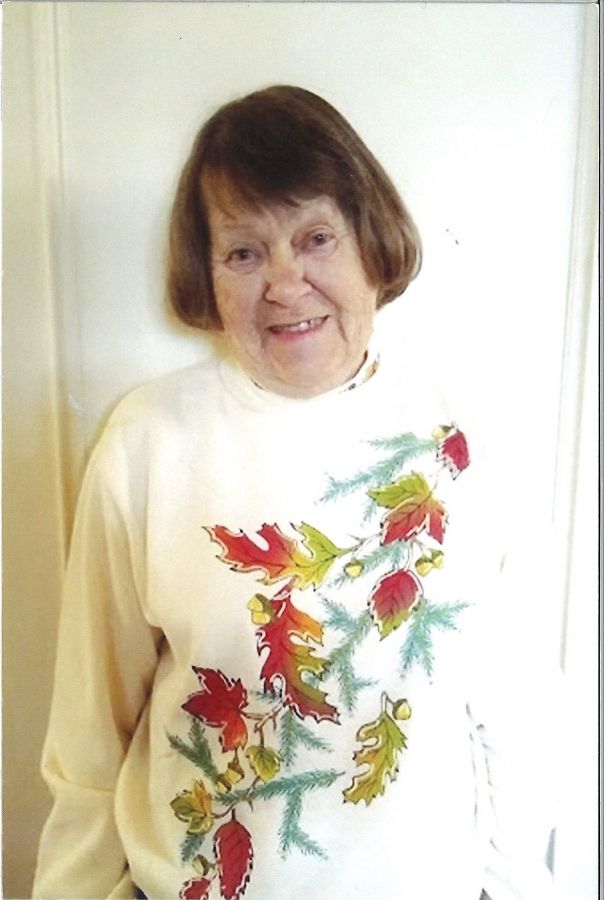 Theone Humphrey, age 85, of Everett, Washington passed away peacefully on May 20, 2022. She is now home.

Lenora Theone Fosberg was born on November 27, 1936 in Rolette, North Dakota, the youngest of three children born to Albert and Alice Fosberg. Soon after High School, she moved to Everett, Washington where she spent the rest of her life. Theone was preceded in death by her husband William E. "Bill" Humphrey, her mother and father, her sister Lorraine and brother-in-law Alvin of Lakewood, Washington, and her brother Lester of Alvin, Texas. Theone now lives on in the hearts and memories of many; daughter Diane and son-in-law Charles of San Francisco, California; son Marc of Everett, Washington; granddaughter Brittany; great grandson Hunter; great granddaughter Emma, sister-in-law Patsy, nieces and nephews Dennis, Kathy, Keith, Dale, Cindy, Larry and their spouses, children, and grandchildren; friends and neighbors; and anyone who had the opportunity to meet her - whether in Rolette, Bisbee, Everett, Washington Oakes, or the Crestview Adult Family Home.

Theone - often referred to affectionately as "The One" - lived a life filled with a love of numbers, local sports teams, investing, card games, and coffee.

During High School in Bisbee, North Dakota, Theone excelled in sports, running track and playing basketball. Once she moved to Everett, she became a bookkeeper at the CPA Firm of Haskell Inc., and soon after met the love of her life Bill Humphrey. Theone and Bill were married in 1958, and together they raised their two children, welcomed the birth of a granddaughter and later two great grandchildren. Even though Theone lost Bill two decades before, she continued to follow their favorite sports teams passionately - the Seattle Mariners, Seahawks, Supersonics, and Everett Silvertips.

The family has entrusted Theone to the care of the Solie Funeral Home of Everett, Washington.

Committal Services will be held this week at Evergreen Cemetery with a private visitation service beforehand for the family at the funeral home.