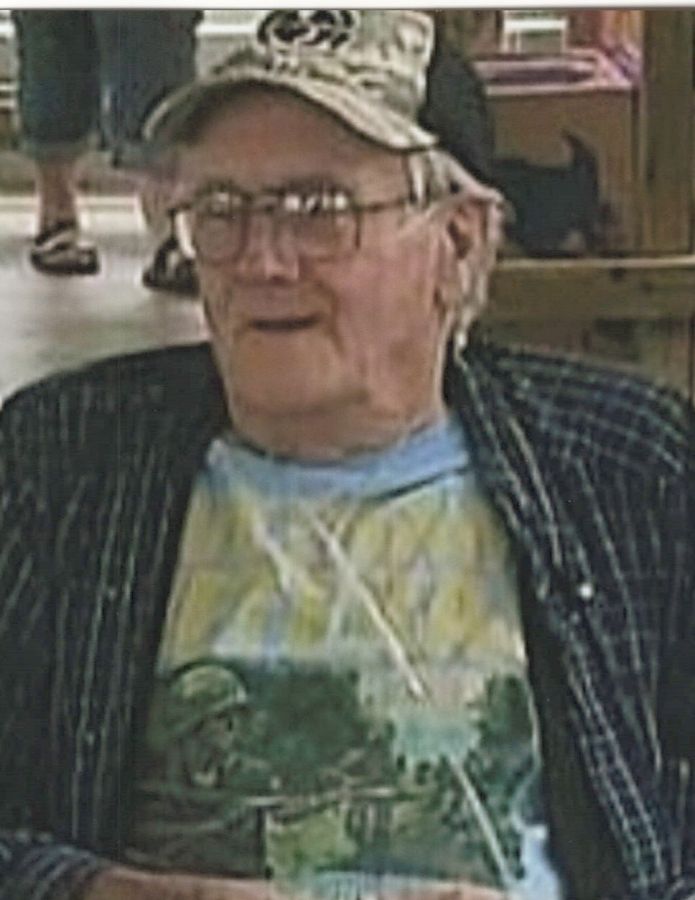 Frank Horsting, 74, peacefully passed away at his home with his family by his side, May 11, 2022. Frank was born on December 8, 1947, in Washington to Adolf and Agnes (Mattingly) Horsting. On June 17, 2000, he married Teresa Ellen (Devine) Horsting, and she survives.

A graduate of Washington Catholic High School, Frank served honorably in the United States Army. He was retired from Jefferson Trucking where he was a driver. Frank loved camping and fishing. He was a member of the Washington VFW and the American Legion.

Funeral services for Frank Horsting will immediately follow the visitation, beginning at 1:00 pm, Saturday, May 14, 2022, also at the Ed L. Lee Mortuary, North Chapel. Yvonne Evans will officiate. Interment will be in Sugarland Memory Gardens, where Frank will be accorded full military honors by the Washington American Legion and VFW.

Condolences may be sent to the family online at www.edleemortuary.com

The staff of the Ed Lee Mortuary is honored to have been entrusted with Frank Horsting's arrangements.

"I was sorry to hear of Frank's death. I was a high school classmate and enjoyed his easy manner. My condolences to all in the family."