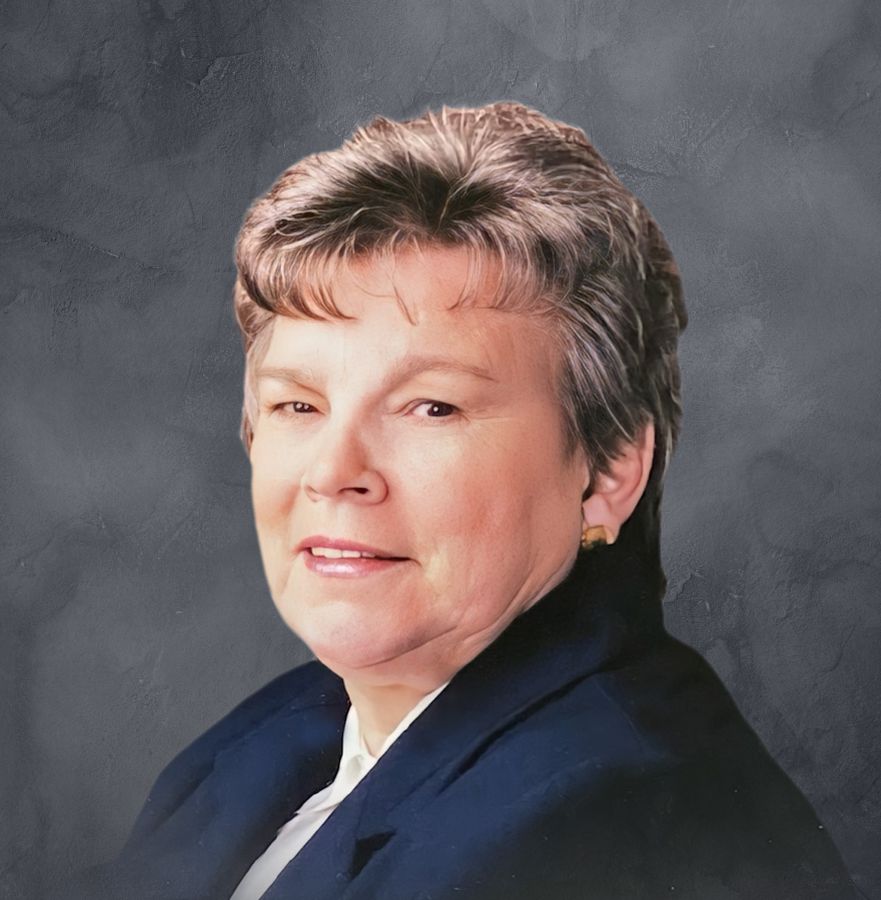 Judith (Judy) Elaine Carstens Rath-Bly, age 82, of Waterloo, passed away on Tuesday, May 10, 2022, at Denver Sunset Home in Denver, Iowa. There will be no public service per her request. Private services will be held at Crawford Heights Memory Gardens in Denison.

The daughter of John Henry and Mildred Irene (Boger) Carstens, Judy was born January 10, 1940, near Denison, Iowa, on the farm of her grandparents William and Florence Boger. Judy attended country schools near Breda. In 1949, the family moved to Smithland where she finished her school years.

On June 30, 1957, Judy was united in marriage at St. Matthews Lutheran Church in Mapleton with Robert Dean Rath of Denison. In 1960, Judy and Bob moved to Waterloo where Judy worked at Carnation Dairy (later Swiss Valley Farms) starting in 1970. The couple were divorced in November of 1977. Judy later married Nathan Dale Bly of Oelwein on April 20, 1985, at Christ Lutheran Church in Waterloo. They later divorced in February of 1996. After Swiss Valley Farms Closed in 1987, Judy moved to Marion and worked for various businesses there. In 1995, she moved back to Waterloo and worked for GMAC until retiring in 2003.

Judy was a member of Faith Lutheran Church in Waterloo.

Judy was preceded in death by her parents Mildred and John Carstens, a son-in-law Daniel Dunnwald, two brothers Jon A. Carstens and Jack L. Carstens, an aunt Audrey Steffen and an uncle Jerry Boger.

"Enjoyed visiting with Judy over the past 17 years whenever I picked Andrea up or brought her home. My thoughts and prayers are with you right now. "

"I remember playing with all of you when you lived near my parents(Dowel &Marie Johnson at the Breda aera..many good times together.Norma (Johnso n) Ricke vail ,i"