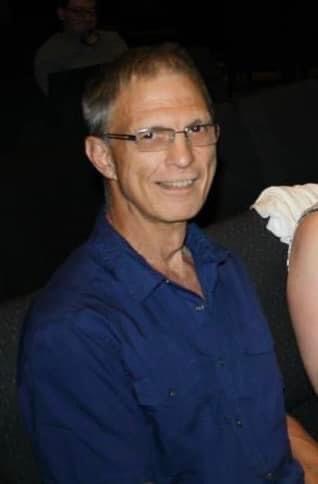 Carl V. Morey, 70, of Venice, FL and formerly of Marquette, passed away on Saturday, May 7, 2022 surrounded by his family at Sarasota Memorial Hospital in Sarasota, FL.

Carl was born on October 29, 1951 in Phillips, WI to Donald E. and Alice M. (Hummitsch) Morey. He was raised in Phillips and graduated from the high school there. After high school, Carl joined the United States Air Force where he was primarily stationed in Thailand.

Carl was honorably discharged from the Air Force and then attended the University of Wisconsin, Eau Clair and received an associate's degree. It was during this time he met and married the former Rebecca Forrester.

Carl worked at Angeli's Super Valu in the bakery for a short while before becoming a letter carrier for K.I. Sawyer and the City of Marquette. He enjoyed baking, decorating cakes and gardening, as well as his lake home on M-28.

Carl is survived by his five children, Brandon (Michelle) Morey, Brieanna (Dan) Swick, James Morey, Christopher Morey and Alicia (Gavin) Kwarciany, all of Marquette; eight grandchildren, Priya and Avalyn Morey, Nathan, Trevor and Kaitlyn Swick, Connor Morey and Bexley and Laci Kwarciany; and his former wife, Rebecca Stacy of Lansing, MI. He was preceded in death by his parents, Donald and Alice, and two siblings, Wayne and Marie.

Per Carl's request, no formal services will be held.

Canale-Tonella Funeral Home and Cremation Services is assisting the Morey family where memories and condolences may be shared at canalefuneral.com