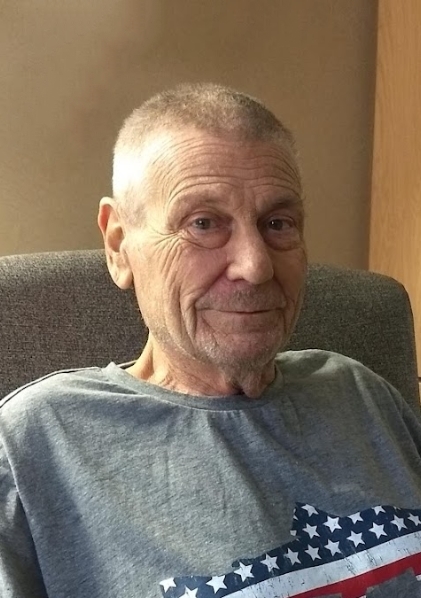 Steve graduated from Wes Del High School in 1969. He married Helen Vandelene on February 16, 1974, in Hartford City, Indiana, she survives. Steve worked as a mechanic, service manager, and maintenance technician at several businesses in Indiana. In his spare time, he loved to fish, especially from the front yard of his vacation home on Lake Marion in South Carolina.

In addition to his loving wife of 48 years, Helen; Steve is survived by his son, Charles Robert Reff, of Marion, Indiana; sister, Diane Cowart, of Gaston Indiana; brother, Randy Reff, of Matthews, Indiana; niece, Brandi Reff, of Alexandria, Indiana; and two nephews, Gabe Reff, of Gaston, and Jason Reff, of Cookeville, Tennessee. He was preceded in death by his parents.

No memorial service is planned at this time. The family has requested that remembrances be made in the form of contributions to Stillwater Hospice, 705 S. Baldwin Avenue, Marion, Indiana 46953.

Arrangements have been entrusted to the Fairmount Chapel of Armes-Hunt Funeral Home and Cremation Services, 415 South Main Street, Fairmount, IN 46928.

The family would like to especially thank the hospice nurses, Libby and Paula, for their exceptional care, comfort, and support provided to Steve and his family.

"Steve and I met at good year in 1975 he was a mechanic and I was a truck tire changer we became best friends we had more fun and adventures Than you can imagine when I was down on luck Helen aloud me to move in I will forever be in their debt loved Steve like a brother RIP."

"I'm very sad to learn of my old friend passing. In our hot rod days , he had a Nova that would really dance. After high school , we rode to work in Upland together for a while. (we found a monkey one time- Steve threw that big class jacket over it, I kept it as a pet) . I was sure happy when he let come out of the hay mow to stack the wagon, then swimming in a pond after a day in the field . Condolences to his family, Bill Nickey"

"So sorry for your loss, Helen. Our thoughts and prayers for you at this time. Marvin and Martha (Stanley) Keiffer"