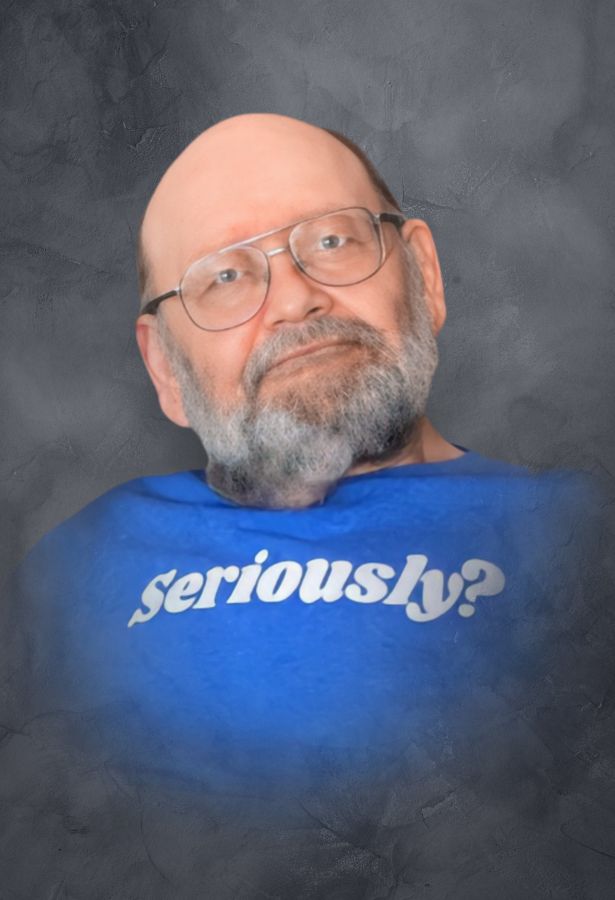 Randy "Boog" Allen Powell, son of Leonard Leo and Marilyn Mae (Hartleben) Powell, was born September 24, 1956, in Denison, Iowa. He grew up in Battle Creek where he completed high school.

Randy was a drummer and proceeded to join a band hoping to make it big in California. When that didn't materialize, he returned to Iowa and worked for Roger Harold in his body shop in Battle Creek. Randy then drove truck for several years, traveling across the country. After he was involved in a bad accident, he decided to quit trucking and made his home in Ida Grove where he worked various jobs.

In the late 1990s, he met Renita Corbin and they became partners. They decided in 2008 to make their home in Cody, Wyoming, until 2021, when they moved to Manning, Iowa.

Throughout the years, Randy enjoyed making and listening to music, painting and doing crafts, collecting gnomes, cheering for the Minnesota Vikings, driving his Cadillac, riding on his motorcycle, and spending time with his family.

Randy was preceded in death by his parents and a brother Bill Powell.

He is survived by his special friend Renita Corbin of Manning; a sister Vicky Powell of West Des Moines; and by other family and numerous friends.