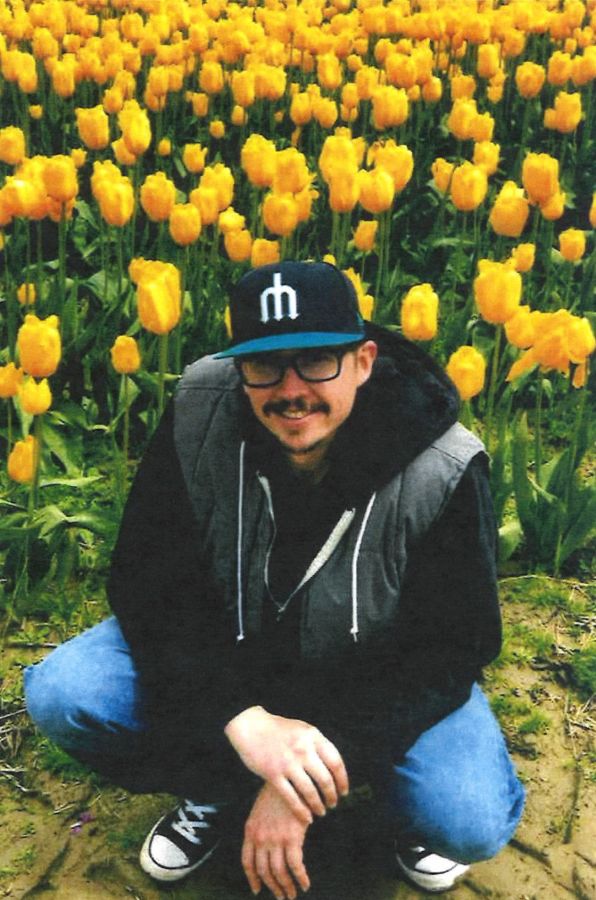 Konrad Raymond Marsolek was born on October 18, 1982 in sunny Lomita, California to his dear parents, Michael and Gudrun. He was a reverent, adoring son and followed them to Washington State when the family moved to Bellingham in 2006.

Konrad was a gift to everyone who met him. With a heart as pure as gold and a smile that could light up any room, there was a joy that flowed from him that was impossible to miss.

As a young adult, Konrad committed himself to a life of service when he enlisted with the Army. He had just started boot camp when all of our lives changed on 9/11. Unflappable, Konrad bravely deployed to Iraq thereafter and never questioned his duty to his country. He proudly served four years. He was willing to pay the ultimate sacrifice.

After leaving active service, Konrad continued in the National Guard obtaining the rank of Captain. In his civilian career, he worked diligently as a rating specialist for the Department of Veterans Affairs, delivering crucial benefits to his fellow Veterans.

Konrad's greatest happiness came from being a father. He beamed with such a pride in the presence of his beloved boys.

Konrad found his soulmate when he met his wife, Laura. Their love was magical and palpable to everyone blessed to witness it. His life was filled with an abundance of love that will last lifetimes.

Always a jokester, Konrad loved a good laugh. He found simple, earnest pleasure barbequing with his dad and camping with Laura and his boys. You could often find him driving his big truck and jamming out to Metallica. He loved watching his Raiders and was the Mariner's biggest fan.

When Konrad was diagnosed with an aggressive cancer in late 2021, he never wavered from his authentic self. His gratitude and positivity persisted. A warrior to his core, he showed true valor throughout his illness. He died peacefully on April 21, 2022.

Konrad will live on in the hearts of his cherished wife Laura, his two beautiful boys Konrad Jr. and Damian, his parents Michael and Gudrun, his sister Samantha and her husband Seth, his brother Andrew and his wife Nicole. His adoring aunts and uncles Doris, Greg, Gloria, Fred, Ray, Alvina, his precious nephews and nieces and many friends will forever carry his joyful spirit.

To celebrate Konrad, consider grabbing a couple tickets to the next M's game and having a hot dog and beer in his honor. Or pack some camping gear and get yourself into the great outdoors with your loved ones. These are the places you may find him now.

With heavy hearts, we will bid Konrad farewell.

Konrad's final resting place will be the Marshland Cemetery in Snohomish Washington. All who loved him are welcome to join as we commemorate a truly magnificent life.