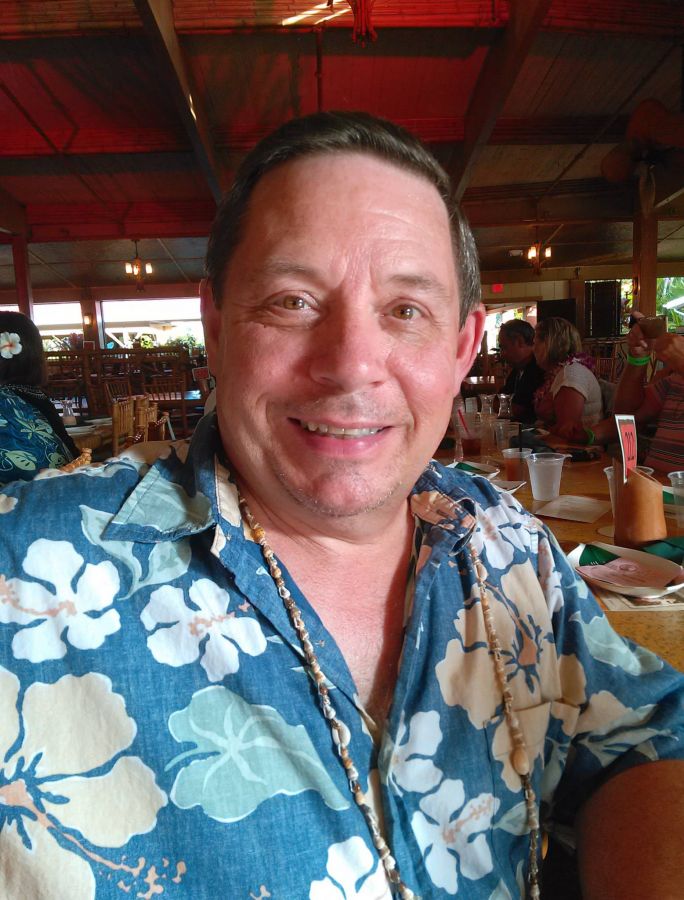 Chuck was born, Roger Charles Hill, on June 24th, 1954 in Rock Island, IL. During his youth in Milan, Illinois he attended Immanuel Lutheran School in Rock Island and went on later to graduate from Rock Island High School. Chuck was very famous for his humor and his favorite saying to his boys was "it's not hard, it's just time consuming." He was a very loving and caring husband, son, brother and father. He loved teaching and mentoring people and was skilled in many areas, such as electrical wiring and electronic systems, construction, and pretty much anything he put his mind and talent to.

At the age of 18, he enlisted in the Marine Corp and was sent to Vietnam, where he served at Pho Bai Ab for several months. Once the Vietnam conflict ended Chuck was sent to Guam for the remainder of his five year tenure as a Marine. Chuck then transferred to the Navy for the next seventeen years and travelled the world achieving the title and rank of Cryptologic Communications Branch Chief Petty Officer. During his time in the military he was awarded many decorations, among those were the Defense Meritorious Service Medal, the Humanitarian Service Medal, the Navy Commendation Medal, Two Purple Hearts, and the Navy Achievement Medal. After his military service, Chuck moved to Phoenix in 1994 with his family and worked in the fields of fiber optics and construction, utilizing his electrical engineering degree. He retired in 2020 from ADOT as Traffic Signals and Lighting Supervisor.

For those unable to attend, the service will be livestreamed at the following link: https://vimeo.com/694216677

"Chuck, you will always be in my heart honey. You were an incredible human being with so many talents and such a big heart. I miss you so much but will see you on the other side some day. May you now be an peace and in the arms of Jesus."