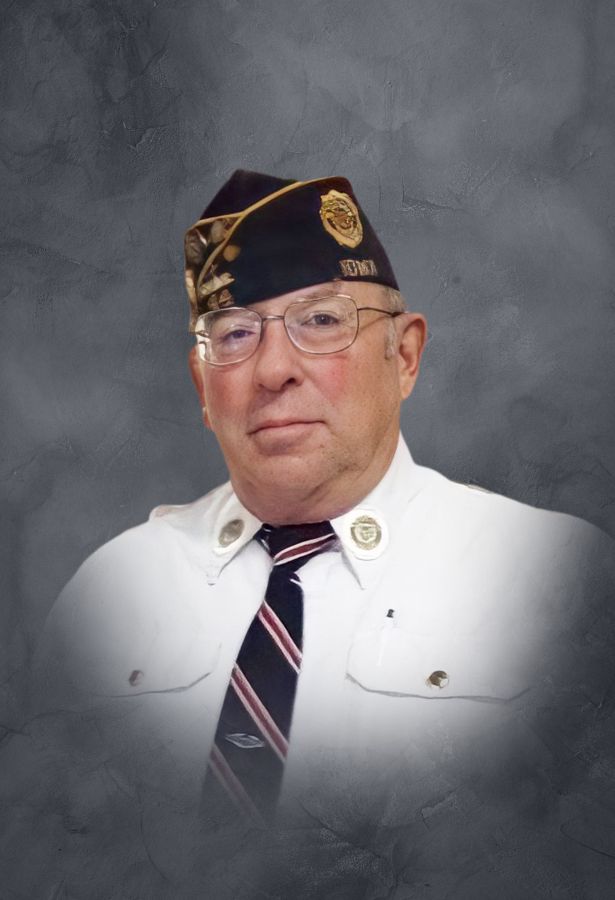 John Joseph Shirbroun, son of Karl and Lenore (Adamson) Shirbroun, was born on January 7, 1947 in Carroll, Iowa. He was a true servant as a man of great faith and a devoted family man. He was a loving husband, father, grandfather, great-grandfather, brother, uncle and friend.

Following graduation from Bayard High School in 1965, John attended Iowa State University where he earned his bachelor's degree in 1969. Upon receiving his degree, he enlisted in the Army, receiving an Officer's commission and deployment to combat in Vietnam. John served with distinction, receiving the Bronze Star for Valor and an honorable discharge at the rank of First Lieutenant.

Forty-one years ago, on April 1, 1981, John returned to Greene County with his family to farm the land that his great grandfather first cultivated in 1896. There they resided in the home that was built by John's maternal grandparents, Edwin and Suzy Adamson. John and Nancy became a part of the farming operation alongside his parents as they helped care for them. John loved working the land and was always a good steward of the land.

John served in many community organizations throughout the years and was an active member of his church. John is well respected for the time and talent he provided to each of those causes while especially making sure the Veterans were recognized for the contributions they made to their country. John was a caretaker of all things great and small and his caring personality and dry sense of humor frequently brought a smile to those who crossed his path.

Surrounded by his family, Bayard native John Shirbroun passed away in his home Monday, March 21, 2022, following a long 2 ½ year battle with multiple cancers stemming from his exposure to Agent Orange while serving in Vietnam. His loving wife Nancy was at his side at the time of his passing, along with all 7 children and several grandchildren.

John was preceded in death by his parents, Karl & Lenore Shirbroun, his mother-in-law Edith Mooney, and sister-in-law Pam Munns, both of Hutchinson, Kansas.

"I just saw this. So sorry to hear this news. We certainly loved John. He was truly a great man and friend. Our thoughts are with you Nancy. - Russ & Carla Wetzel"

"Nancy & family, Sorry to miss the service for John but we will be coming back to Jefferson. I always enjoyed visiting with John comparing service experiences and struggles with Agent Orange. Deepest condolences to you and family. Mike Mumma "

"Not a better man around. He was always the first in line to help with anything and also a great listener. I will miss him daily and every time I walk into church. Deb"